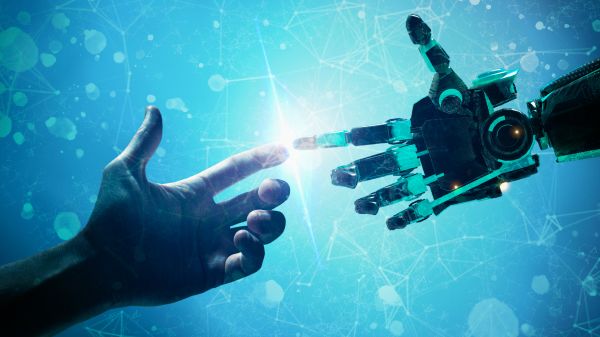 The Organisation for Economic Co-operation and Development (OECD) expects that 133 million new jobs may emerge in the shake-up between humans and machines by 2022, as the world starts to witness the Fourth Industrial Revolution (4IR).

The Secretary-General of OECD, Jose Angel Gurria, called on governments and institutions around the world to collaborate far more closely around the 4IR, to harness the opportunities of technological change to end poverty, curb inequalities, confront discrimination, and ensure vast numbers of people are not left behind.

“The digital transformation can change the world, but we have to create a level playing field. In OECD countries alone, we estimate up to half of all people will be displaced or affected by technology” he said.

The OECD’s projections suggest that one billion people worldwide lack the necessary digital literacy and skills to participate in the digital economy. This uneven broadband access means that less than half the world’s population uses the internet. Globally, 200 million fewer women are online than men.

Furthermore, Gurria stressed that it is vital countries use digital technologies as a great equaliser, and not create a situation where they have to look after people who are unable to participate in a new digitally-driven economy.

Gurria was a speaker in a plenary session titled ‘The Future of the Economy in the Age of 4IR’, at the seventh annual meeting of the World Government Summit, which is held on February 10-12 in Dubai, attended by more than 4,000 world leaders, policy makers and experts from over 150 countries.

Topics: OECD The Organisation for Economic Co-operation and Development

Foreign investment in US down sharply