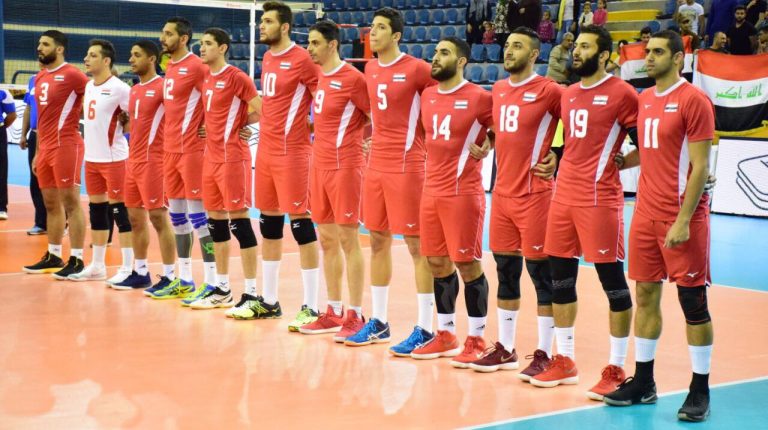 Controversy raised in the Egyptian Volleyball Federation, headed by Khaled Nasif Selim, after Fouad Abdel Salam, the former president of the federation, called for dissolving the current board council based on a previous court ruling that nullified the federation’s last elections.

Pressured by Abdel Salam’s insistence to dissolve the current board, Selim began to talk with the 95-member clubs to prepare for a possible early election within a few months.

Abdel Salam’s demand faced rejection from Ahmed Abdel Daim, the executive director of the federation, who did not recognise the court ruling.

Abdel Daim told Daily News Egypt that the current board will continue its term unless it received a dissolution decision from the Egyptian Olympic Committee.

The Egyptian Olympic Committee, headed by Hisham Hatab, has earlier refused to communicate with Abdel Salam who tried to reach out to any state official to support his case, but his attempts failed.