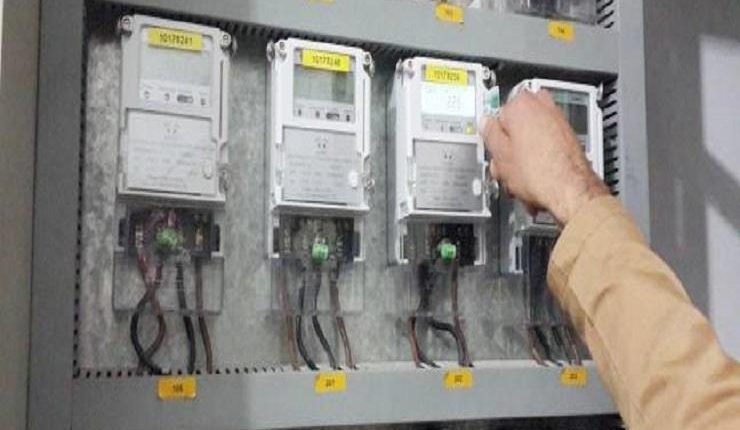 The Egyptian Electric Utility and Consumer Protection Regulatory Agency (EgyptERA) decided to postpone its meetings on electricity price increases due to be implemented in July 2019, until the new board of directors is formed and approved by the cabinet.

A senior official at the ministry of electricity told Daily News Egypt that the committee to determine the new increase in electricity tariff has started discussions in this regard in November. According to preliminary meetings, all segments of electricity consumption will rise at variable rates according to consumption, income, and expenditure studies.

The official pointed out that there is a large gap between the subsidy approved for electricity in the current fiscal year (FY) of EGP 16bn and the actual value of subsidy worth EGP 46bn.

“About EGP 10bn is secured from extra tariff on ultra-high voltage, while EGP 20bn is added to the debts of the sector,” he explained.

The Egyptian cabinet announced the formation of a board of directors of EgyptERA in December 2015 under the chairpersonship of Mohamed Shaker, minister of electricity and renewable energy, and Hatem Wahid, the executive director of the agency, in addition to 12 other members.

Government sources told Daily News Egypt that Khalid Zaki was nominated to serve as the head of the Central Administration for Awareness and Consumer Protection in EgyptERA but was then excluded for security reasons, and replaced by Eman Farouk, general training manager at Upper Egypt Electricity Distribution Company. She is now being vetted before the announcement is made.

The sources pointed out that Hatem Wahid, the agency’s executive director, will finish his tenure on Wednesday and is expected to be granted another term, while Osama Asran, Gaber Desouky, and Sabah Mashaly will remain in the board.

The sources added that Shaker submitted a proposal to the cabinet on the executive director position and other members.

According to the sources, it is necessary to complete the formation of the board before looking into any disputes or reviewing requests for licensing electricity production and distribution.

Egyptian exports still lack international quality standards, which require us to reconsider all our regulations related to product quality censorship

Army did not conspire against Muslim Brotherhood’s regime: Al-Sisi