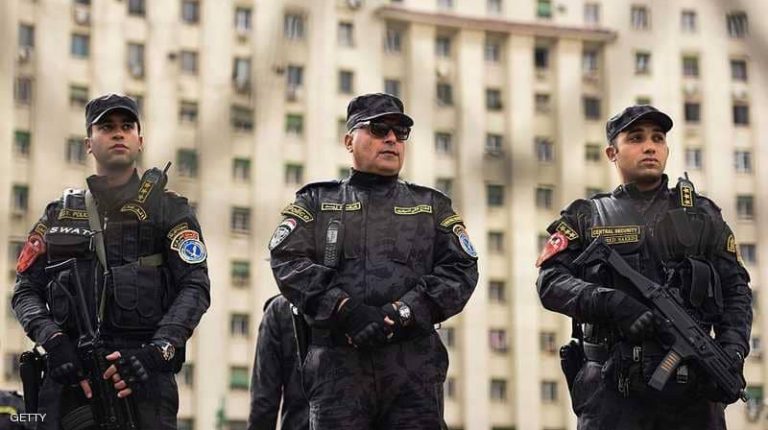 Egyptian Interior Ministry is on high alert in all governorates in preparation for the New Year’s Eve and Christmas celebrations.

In a statement, the ministry said that it intensified its security presence at the vital facilities in order to ensure a safe environment for celebrations.

The ministry will take necessary and large-scale security measures to maintain security, combat crime in all its forms, and secure civilians during their celebrations, the statement continued.

The ministry added that its security plans will include deploying security patrols and special forces in all vital and significant areas and cities, particularly worshipping houses.

The security presence will be intensified in main streets and squares, the ministry added.

Furthermore, the ministry asserted its readiness to continue its efforts to provide citizens with a safe environment for celebrations, emphasising its discernment to treat Egyptians well, especially elderly and people of special needs.

Earlier on Friday, the ministry said it killed eight “terrorists” and arrested four others who were planning to carry out terrorist attacks targeting Copts during their upcoming Christmas celebrations.

In addition, the ministry pointed out that the militants are alleged members of the Hasm group, and that they were killed in separate fire exchanges with security forces. Moreover, the ministry indicated that rifles, explosive devices, and large amount of ammunition were confiscated.