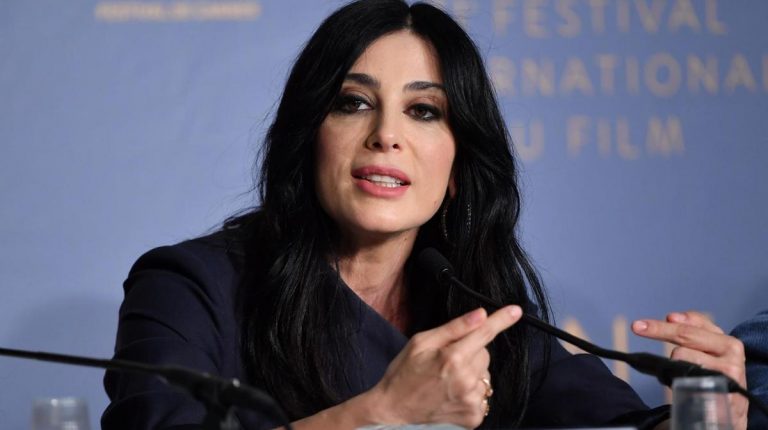 “What an incredible moment in our film’s journey and a major milestone for Lebanese and Arab cinema!”, a tweet from the film’s official account read.

Capharnaüm tells the story of a boy who files a suit against his parents for bringing him to the world, while they cannot afford to take good care of him.

The film is among nine films that made it to this category. According to The Hollywood Reporter, 87 films were originally considered in the list.

Capharnaüm previously won the Jury Prize at the prestigious Cannes Film Festival, leading Labaki to be the first Arab director with an award at the festival.