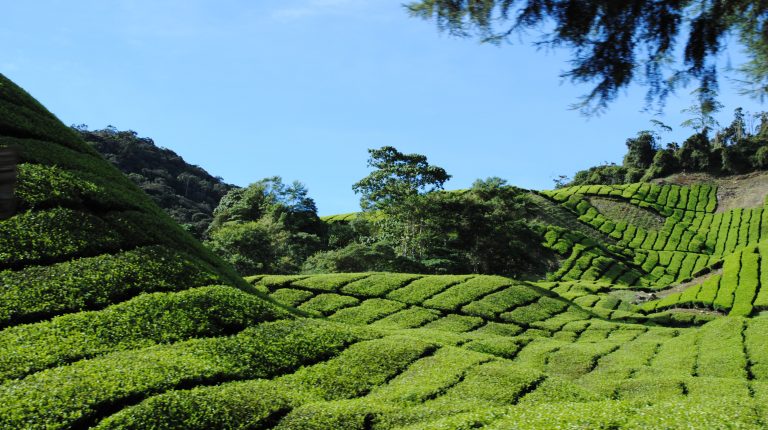 Bandung- PT Perkebunan Nusantara Holding company (PTPN) plans for its tea exports’ direct access to the Middle East and North Africa region (MENA) including the Egyptian market, said Luga Kadarisman, vice president for annual plants at the PTPN, noting that Dubai is the main regional hub for his company in the MENA.

Luga Kadarisman added that traders buy the company’s tea and export it to many markets in the MENA region that’s why PTPN aims to directly access businesspersons in the region, including Egypt.

“Malaysia, European countries, Afghanistan, Pakistan, Singapore, Russia and Australia are our main export destinations,” noted Luga Kadarisman, adding that PTPN produces two of tea types which are the Orthodox and the CTC.

Orthodox Teas are whole leaf teas manufactured by using the traditional process of making tea while CTC Teas are made through the crush, tear, and curl (CTC) process of manufacture, producing a granular leaf particle, elaborated Luga Kadarisman.

About 65% of the PTPN’s annual tea production is exported, and the company can produce about 77,000 tonnes of tea annually. However, the climate change negatively affected of the production amounts that currently only reach about 44,000 tonnes of tea, disclosed Luga Kadarisman.

“We have about 28 Orthodox tea processing factories which annually produce about 63,000 tonnes,” mentioned Luga Kadarisman, highlighting that PTPN uses insecticides according to standard amounts based international institutions. However, the company plans to segue towards natural insecticides manufactured from other natural herbs.

Tea is one of Indonesia’s main agricultural products and an important export commodity. The cultivation of tea in Indonesia dates back to the Dutch colonial era. The sector suffered from a lack of investment in the decades following the country’s independence, but by the mid-1980s exports were revived, according to previous reports.

Despite receding in recent years, Indonesia still ranks among the world’s top 10 growers and exporters of tea, and Indonesia currently stands as the seventh tea exporter worldwide. Rising costs are putting pressure on local producers, and some tea plantations have been converted for alternative use.

West Java, the traditional heartland of tea cultivation in Indonesia, still accounts for more than two thirds of national output. Central Java and various provinces in Sumatra contribute most of the remainder. Highland territories offer the best conditions for growing tea in Indonesia’s tropical climate, with fertile volcanic soil providing a natural advantage in many areas, according to previous media reports

The UN’s Food and Agriculture Organization (FAO) expects total world tea consumption to rise by an annual 1.8% until 2021, and green tea is forecasted to grow at a much faster rate of 7.2%, making this a particularly attractive segment.

In Indonesia, the upper end of the market appears to harbour much potential. Premium teas, ready-to-drink tea-based beverages, and flavoured teas could be attractive starting points to reinvigorate Indonesians’ taste for tea, according to Indonesian media reports.