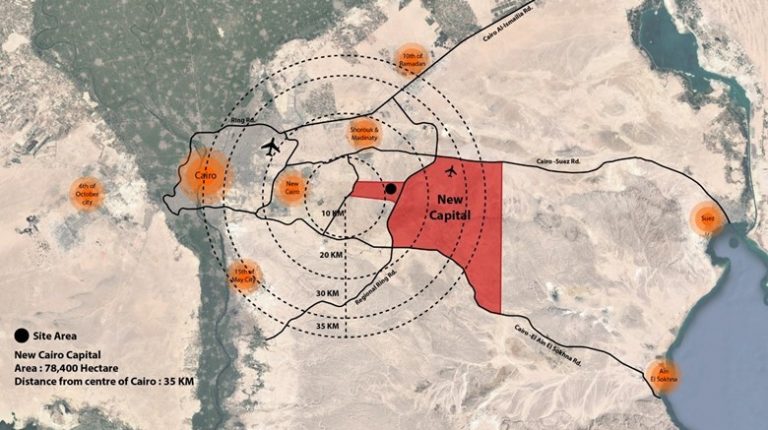 In these times of so much civil strife, internecine wars, and racial and political intolerance, it is good to remember an episode involving Turkey, Australia, and New Zealand. It shows the power of words to console the grieving, and to bring closure to a painful history.

Usually, in April, Turks, as well as people from Australia and New Zealand gather in north western Turkey to render homage to their ancestors, brave young soldiers, who lost their lives on the fields of Çanakkale, in what is known as the Gallipoli Campaign during World War I.

The Gallipoli Campaign took place on the Gallipoli Peninsula in Turkey, between April 1915 and January 1916. A joint British and French operation was conducted to capture the Ottoman capital of Istanbul, and secure a sea route to Russia. The Australian and New Zealand Army Corps, or Anzac, formed the foundation of a 200,000 British-led army which landed at Gallipoli. The operation failed, with thousands of casualties from both sides.

To each of the ANZAC soldiers, one could apply the words of William Butler Yeats,

“I dreamed that one had died in a strange place

Near no accustomed hand”

Painful as the losses of young soldiers’ lives were, however, this episode fostered the creation of national identities, and laid the foundations of friendly relations among the people from Turkey, Australia, and New Zealand. The battle was also a defining moment in the history of the Turkish people, laying the grounds for the Turkish War of Independence.

It was during that campaign that Mustapha Kemal, who would later be known as Kemal Ataturk, counterattacked the heroic Anzac soldiers’ advance, and reached unparalleled prestige among his compatriots. Mustapha Kemal, then a 34-year-old Lt.-Col., was familiar with the Gallipoli Peninsula from his operations against Bulgaria during the Balkan War.

The prestige this military leader gained during the Gallipoli Campaign allowed him to create the Republic of Turkey as a secular nation with Western values, revitalising it from the ruins of the Ottoman Empire. After the Gallipoli Campaign, he proved to be as generous in peace as he had been daring in war.

Dr. Bülent Atalay, president of the Ataturk Society, recounted how in 1930, 14 years after the Gallipoli Campaign, and as president of Turkey, Kemal Ataturk was given a letter by his aide-de-camp. In the letter, the mothers of the Anzacs fallen at Gallipoli were requesting permission to visit the graves of their sons.

Ataturk pondered how to respond. His aide told him, “warn them if anyone invades us again we’ll break off their legs.” Ataturk responded, “I cannot do that.”  Instead, he sat down and wrote to the mothers,

“Those heroes that shed their blood and lost their lives…you are now lying in the soil of a friendly country. Therefore, rest in peace. There is no difference between the Johnnies and the Mehmets to us, where they lie side by side, here in this country of ours… You, the mothers who sent their sons from far away countries, wipe away your tears; your sons are now lying in our bosom, and are in peace. After having lost their lives on this land they have become our sons as well.”

The words are now inscribed in the Memorial of Anzac Cove, which commemorates the loss of thousands of Ottoman and Anzac soldiers who gave up their lives at Gallipoli. They reveal that Kemal Ataturk wasn’t only an excellent politician. He was a great statesman as well.

Dr. César Chelala is a co-winner of an Overseas Press Club of America award for an article on human rights, and two national journalism awards from Argentina. He is the foreign correspondent for The Middle East Times International (Australia).

Opinion: The Confederations Cup is logical, not obsolete

Egyptian Students Less Likely to Study in US