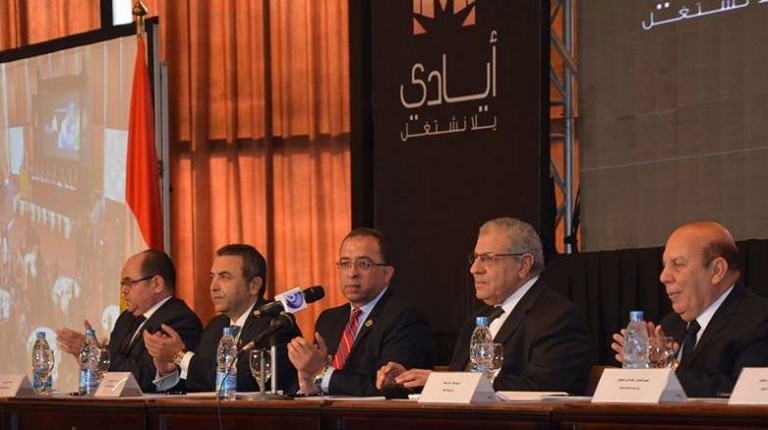 HSBC has won the mandate to lead the sell-down of the state’s stake in the Alexandria Mineral Oils Co (AMOC), a presser from Ministry of Finance said last week.

AMOC is in line to sell shares representing as much as 20% of the company’s equity on the Egyptian Stock Exchange this year, as part of the state’s reborn privatization programme.

The government is selling minority stakes in public companies on the stock exchange as it aims to draw investment and raise EGP 80bn.

The IPO proceedings will contribute to AMOC’s new refinery which will cost around $1 bn, initial feasibility studies show, the company said in a filing to the EGX.

The company is still looking at how to fund the project, which originally expected to cost $500m. Dutch consultant Fluor is working on the project, the details of which were expected to be unveiled at the end of August, according to previous remarks by AMOC Chairman Amr Moustafa, who had also said that the company plans to invest up to EGP 3bn this year to implement expansion plans.

EFG Hermes was tapped last week as bankers for the transaction, which is expected to pilot the privatization program. Heliopolis Housing, Abu Qir Fertilisers, and Alexandria Containers & Cargo Handling are also in line to sell shares this year. A second wave of companies is expected to follow in early 2019.

In March, the Ministry of Finance said it was planning to offer up to 23 state-owned companies on the Egyptian bourse at a total value of EGP 80bn, as part of the first phase of the government’s IPOs programme, which aims to raise the EGX’s market capital, as well as boost daily trading volume.

The buzz around initial public offerings in Egypt is growing louder, with more companies announcing plans for share sales.

Growing confidence in economic policies introduced since the currency float has boosted the Egyptian stock market and is prompting companies to consider share sales.

“While the potential to increase participation by Egyptians in stock-market investment is large, some of the biggest companies may wait with IPO plans until the central bank fulfils economists’ forecasts of interest-rate cuts, said Allen Sandeep, head of research at Naeem Brokerage in a recent research note.

Will Brexit kill The City?