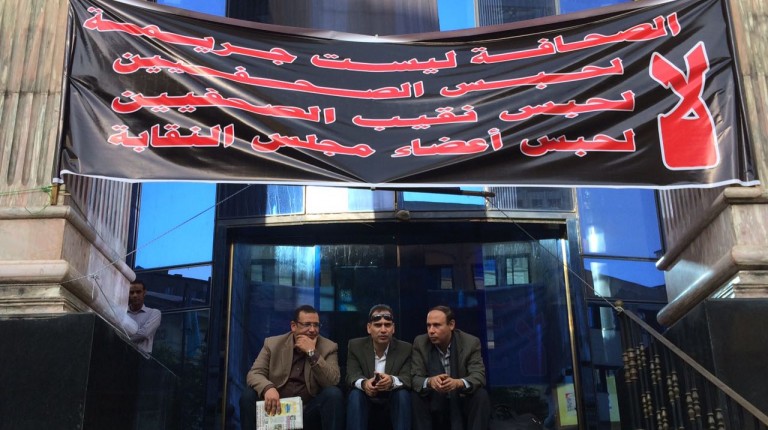 President Abdel Fattah Al-Sisi discussed on Sunday with the Chancellor of Austria Sebastian Kurz, bilateral relations between Egypt and Austria, the situation in the Middle East, as well as different international and regional issues of mutual concern.

He also met with the European Council President Donald Tusk. In a tweet in his Twitter account, Tusk said that his meeting with Al-Sisi addressed the regional situation, how to cooperate on migration and the idea of holding a summit between the European Union and the Arab League.

On Friday, Al-Sisi received a phone call from Kurz, addressed bilateral relations and countering illegal migration. During the phone call Kurz expressed his country’s desire to boost its relations with Egypt in all levels, praising the recent achievements in Egypt, in regard to development and infrastructure projects, as well as Egypt’s steps towards the economic reform, according to a statement from the presidency spokesperson Bassam Rady.

Kurz also praised Egypt’s achievements in countering terrorism and restoring security and stability, in addition to its efforts for countering illegal migration to Europe, asserting his country as the current president of the EU considers Egypt, as a pivotal partner in the process of keeping stability and security in the Middle East.

Egypt repeated several times its rejection for the idea of establishing camps to shelter refugees in Egypt or settling foreign nationals on its land. The idea was proposed by some European countries particularly Germany, that Egypt could establish shelters or camps to host refugees and prevent them from crossing the Mediterranean to the European land.