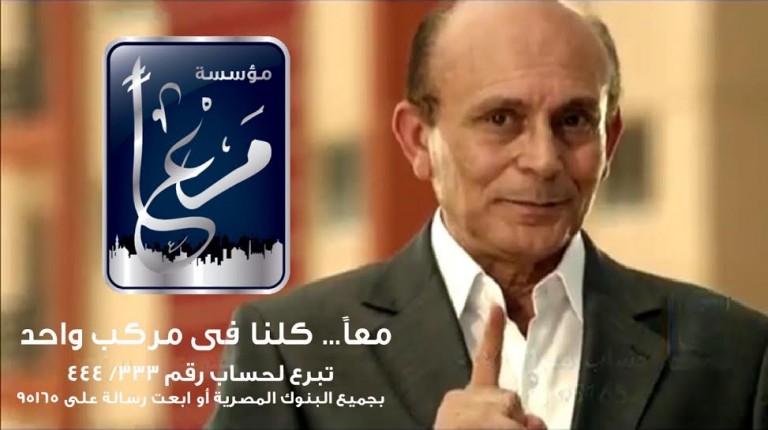 After humanity lost some of its most important gems in the Rio De Janeiro National Museum fire, which took over the ancient building Sunday night, Egypt’s Ministries of Antiquities and Foreign Affairs reached out to the museum to check the conditions of Egyptian relics showcased at the now totally destroyed building.

For the past two days, the world closely followed one of the oldest museums in history, while the fire ate away at it for hours, leaving most of its relics totally destroyed.

Mostafa Waziri, secretary-general of the Supreme Council of Antiquities stated that the ministry reached out for to the Ministry of Foreign Affairs requesting “an urgent, detailed report explaining the conditions of the Egyptian antiquities at the museum.”

For their side the ministry of foreign affairs issued a press release stating that it asked Egypt’s embassy in Brazil to study the status quo of the Egyptian relics, in order to detect which managed to survive and which were damaged. No updates regarding the conditions of the Egyptian relics was revealed until publishing date. However, museum officials said that almost 90% of the collection has been destroyed, according to the British Broadcasting Corporation (BBC).

The fire tore into rooms, which contained 20m artefacts, totally damaging the most precious gems in the history of antiquities, the remains of a woman named ‘Luzia,’ the oldest human remains ever discovered in Latin America.

Waziri expressed his severe regret concerning what he described as a “massive loss to humanity and human heritage.” He added that the ministry is willing to provide the Rio De Janeiro Museum with all the needed artistic and archaeological help, as well as provide them with human knowhow to restore the surviving damaged relics, in the event of the Brazilian government’s request.

The museum, which was previously a 19th-century royal palace, was eaten by fire due to what is believed to be an electric power system defect.

Egypt’s foreign affairs minister expressed his total support to Brazil, in addition to offering all possible assistance in restoring the damages.

Brazil asked for help from companies, bands, and international institutions to fund and rebuild the museum.

Education Minister Rossieli Soares told the BBC that “talks with the UN’s cultural body, the United Nations Educational, Scientific and Cultural Organisation (UNESCO), were under way.”

The federal government had set aside an initial 15m Reais (£2.8m; $3.6m) to rebuild the structure and restore its collection, the BBC quoted Soares, while addressing reporters outside the ruined building.

The Brazilian government is accused of taking part in the fire, by cutting off financial aids to renovate the museum, despite continuous requests by its staff over several years.

Heavy protests were held in front of the park, where the museum is located. Riot police fired tear gas, in order to prevent the extremely angry protesters from getting inside the park, while the museum was on fire.

The art of anarchy