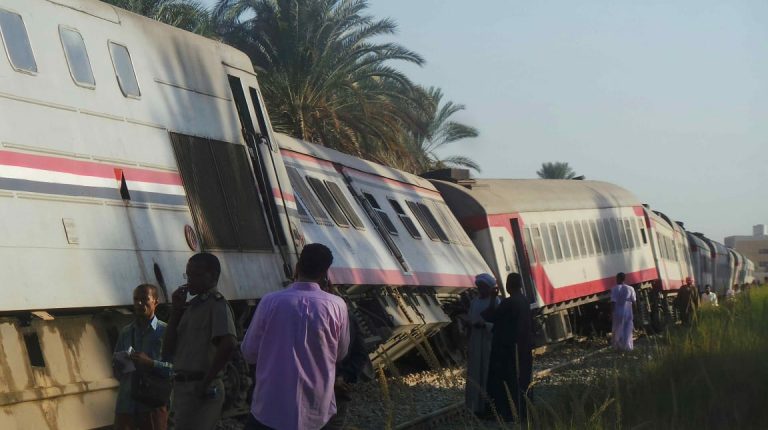 Head of the Railway Authority Ashraf Raslan referred on Sunday those responsible for the incident of the train number 980 delay in Misr Railway Station for 20 minutes for investigation, as well as a number of responsible employees in the maintenance sector.

On Sunday morning, Raslan visited Misr Railway Station to follow up on the movement of trains, saying that his visit aims at returning discipline to the institution particularly in critical jobs, according to state media. On Saturday, Raslan said that the authority will import 500 air-conditioned railcars to serve the Upper Egypt line. The first phase of those railcars will arrive in Egypt in October.

Egypt’s railways have suffered for a long time from a lack of any safety standards throughought successive governments. According to an official statement by the Egyptian National Railways and the Central Agency for Public Mobilisation and Statistics in 2017, a total of 12,326 rail accidents took place from 2006 to 2017.

The country witnessed several train crashes in the last 20 years resulting in hundreds of casualties. The last accident happened in July in Badrashin in Giza, and the Ministry of Transport said that the reasons of the accident were that the train track needs maintenance and renewal.

In July, the Ministry of Transport said that its plan for development includes importing 1,300 modern railcars, 100 modern locomotives in 2019, as well as developing 18 locomotives since November 2018, and providing spare parts costing $575m. The process of development is supported by the European Bank for Reconstruction and Development.

Prices of train tickets to increase after advancement: transportation minister