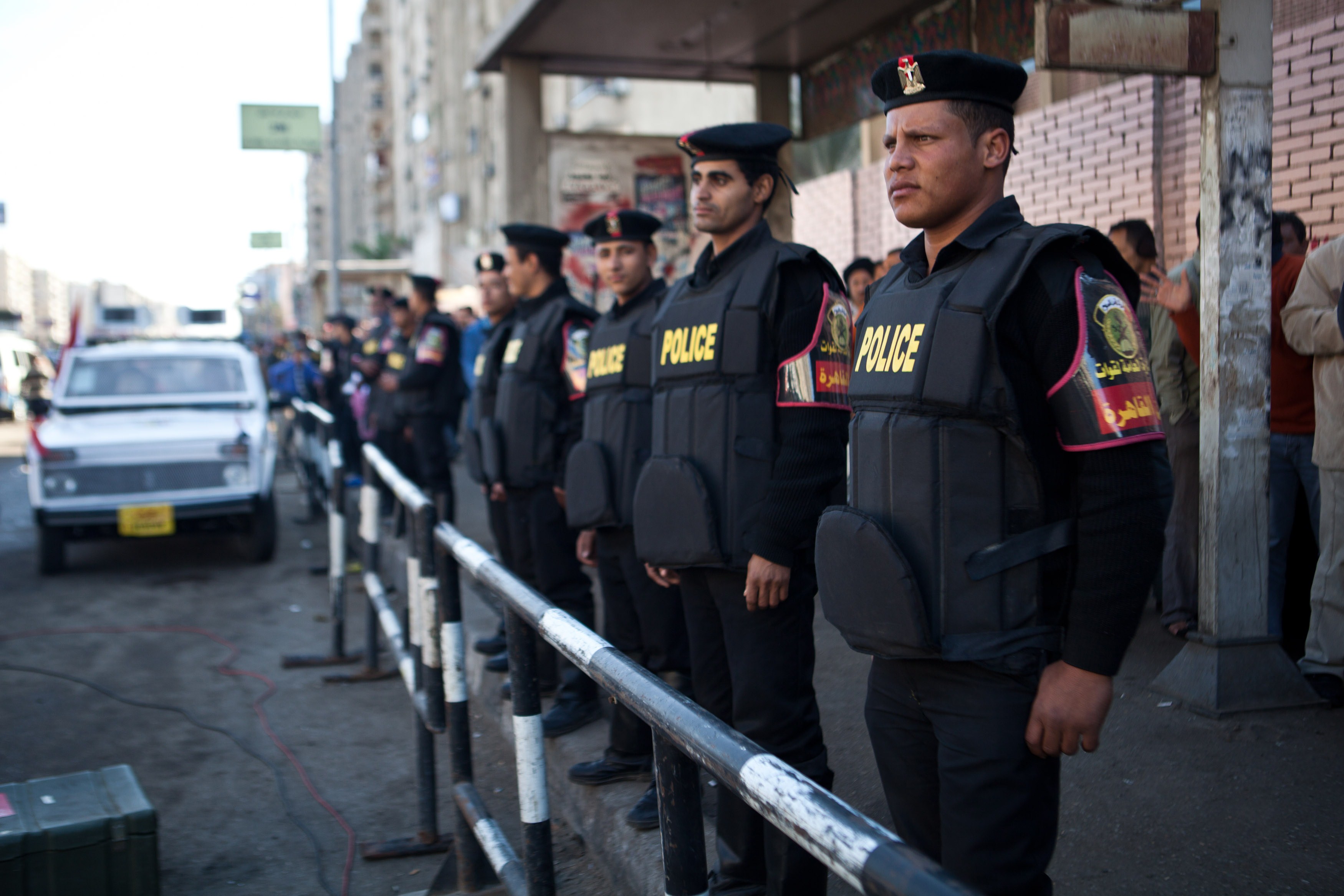 The General Prosecution will open an investigation into the death of a detainee in the Hadayek Al-Quba police station, which took place on Friday after he was arrested and interrogated for theft-related charges.

The prosecution ordered the forensic adepartment to execute an autopsy of the body, and it also sent an investigation team to interrogate police personnel who were present when the incident occurred.

Ahmed Sayed, 28, was arrested at 7:00 pm on Friday. Sources from his family told Daily News Egypt that they received a phone call from an informant in the police station asking them to come collect the body from Al-Zaytoon Hospital and prepare governmental measures for the burial.

After the family heard about the death of their relative, dozens of people protested in front of the police station, demanding those allegedly responsible for the death of Sayed to be held responsible.

In response to the angry gathering, riot police were deployed and five people were detained. It remains unclear whether they were released.

Ahmed, one of Sayed’s friends, told Daily News Egypt said that the angry group wanted to file a report in the police station accusing the head of the investigation bureau for the death.

Hours after the protest, the Cairo security director ordered specialised bodies in the Ministry of Interior to investigate the case.

Similarly, newly appointed Minister of Interior Mahmoud Tawfik announced that the case will be investigated by the prosecution.

Deaths in detention are almost unheard of in print and televised state media, which only report the incidents if the situation escalates—namely if the relatives of the deceased riot or protest, demanding officials be held accountable.