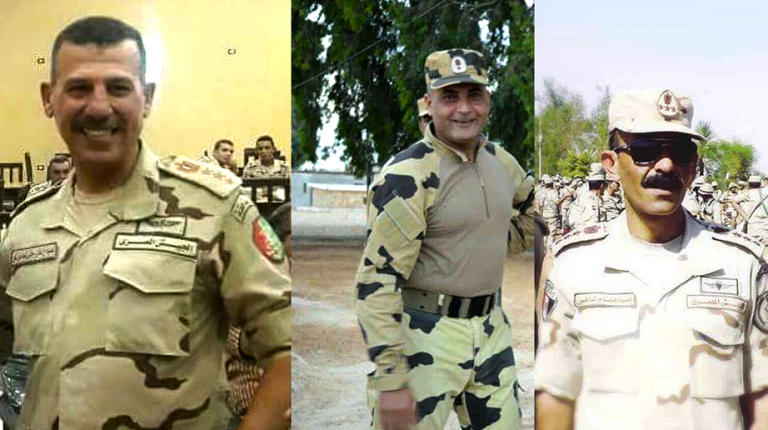 The Egyptian General Petroleum Corporation (EGPC) started discussions with fuel refining companies in the local market in order to develop petrol production units over the upcoming period so that they suit the trends of the sector to soon launch 87-octane petrol in the market, according to an official at the EGPC.

The official told Daily News Egypt that there are eight refineries in the Egyptian market. Some of them operate in accordance with the latest international refining technology, such as the Middle East Oil Refinery (Midor). The remaining refineries will be developed throughout 2019.

The EGPC official pointed out that the date of launching 87-octane petrol has not been determined yet. It will first be preceded by thorough studies of the situation of the market as the 87-octane petrol will be more expensive than the 80-octane petrol, and hence a study of all aspects is required, especially in terms of price, including final cost and selling price.

The source pointed out that the Petroleum Ministry is keen on launching new kinds of high-quality fuel in the market. The first steps to implement this were taken before launching the Plus 95-octane petrol, which saw great demand from a wide segment of citizens, as it maintains the motors of vehicles.

Midor is currently expanding its joint venture with Enppi and Petrojet to increase the design capacity of the plant by 60%. The project will increase the current butane production capacity by 145,000 tonnes per year, 95-octane petrol by 600,000 tonnes, diesel by 1m tonnes, and jet fuel by 1.3m tonnes, in addition to boosting coal and sulphur production.

In a parallel context, Minister of Petroleum and Mineral Resources Tarek El-Molla participated in the fourth joint ministerial meeting of the Organisation of Petroleum Exporting Countries (OPEC) and the non-OPEC producing countries in the Austrian capital of Vienna within the framework of the OPEC Ministerial Meeting No 174.

He said in a statement issued by the Ministry of Petroleum that, in recent years, world oil markets witnessed unprecedented cooperation between oil-producing countries, both within OPEC and other countries, which contributed significantly to gradually restoring the balance of the oil market.

4 refining projects to be completed within 4 years at a cost of $8.3bn: Petroleum Minister