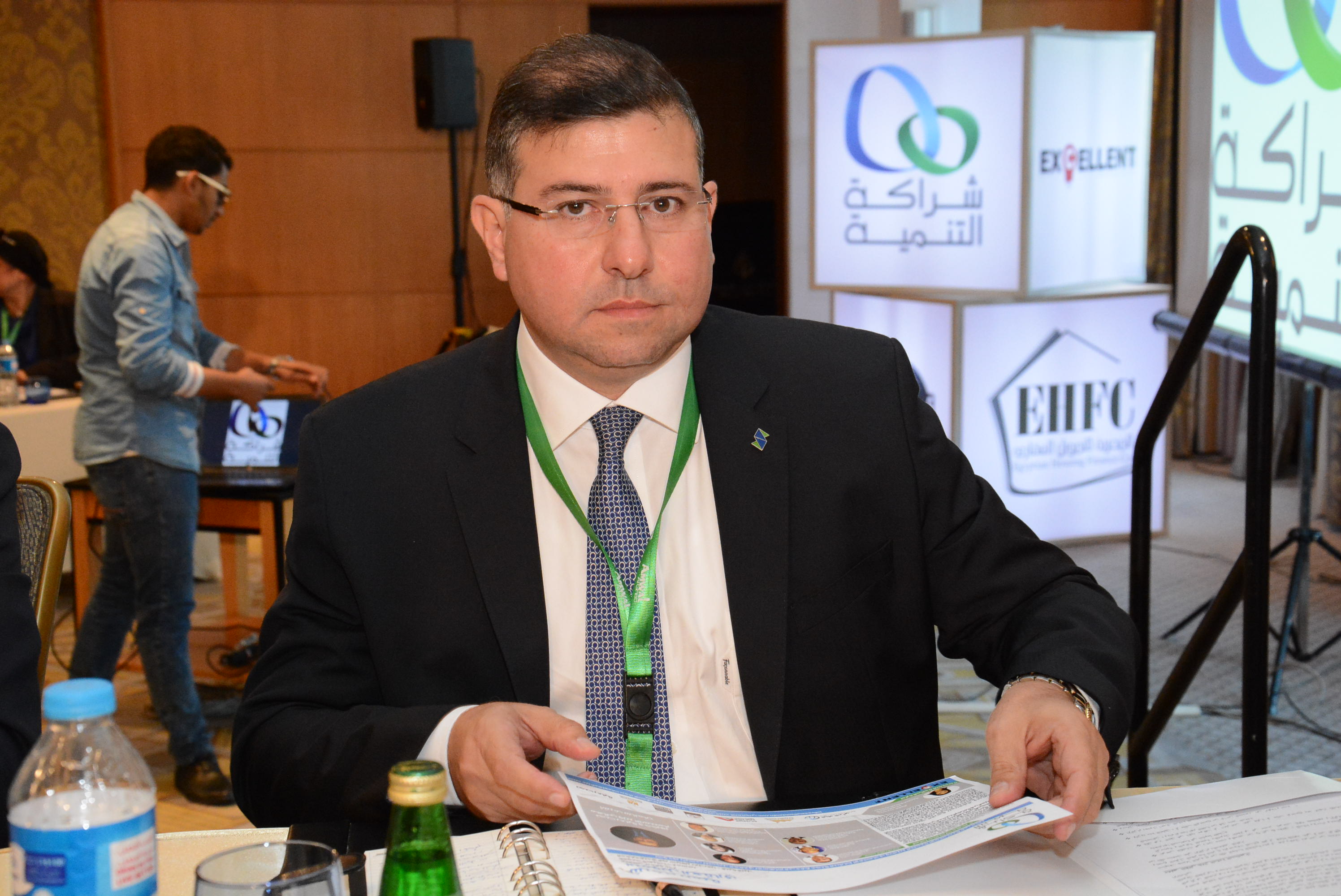 Almarasem Development said that it targets sales from two of its real estate projects at EGP 32bn, according to Tarek Helmy, chairperson and CEO.

Helmy said that the total investment cost of the two projects reached about EGP 30bn.

Helmy explained that the first project is Capital Gate on 97 feddans in New Cairo and is close to the New Administrative Capital. The investment cost of the project amounted to EGP 12.5bn and targeted sales are EGP 14bn.

Helmy noted that the second project is Fifth Square, which it was launched in August 2017 in 90th Street, New Cairo on 158 feddans.

He added that the initial investments reached EGP 16.5bn and the targeted sales are EGP 18bn.

The project includes 117 residential buildings with a total of about 1,530 units.

He revealed that the project’s sales exceeded 200% of the targeted sales in three months.

Almarasem Development started its businesses in Egypt in 1997 as a contracting company for a big real estate project in New Cairo in the period from 1997 to 2007.

The company has implemented several projects in the international hotels sector, as well as residential units, infrastructure projects, and commercial malls.