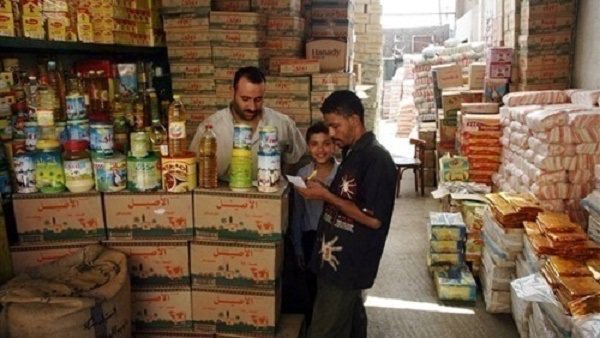 Juhayna Food Industries reported on Wednesday an increase of 268% year-over-year (y-o-y) in consolidated profits for 2017 due to higher revenues.

Commenting on its financials in 2017, the company said in a statement, “despite all the challenges the market has experienced in 2017, like high inflation, weakening purchase power, increase in cost of debt, and rise in cost of energy, the company’s profitability is attributed to the unprecedented measures the company has taken to overcome these challenges by freezing capital expenditure, closure of uneconomical distribution centres, delisting unprofitable stock keeping units, localisation of input materials, cutting down the workforce, divesting from unproductive assets, focusing on reducing the inventory level to the minimum, and shrinking debts.”

“We are confident that Juhayna will overcome the challenges ahead and improve margins to create shareholders value,” the statement concluded.

Juhayna succeeded in collecting EGP10m for Baheya Hospital within 5 days

EGP 19m to help thousands of cases waiting for cancer detection and treatment at Baheya Hospital.