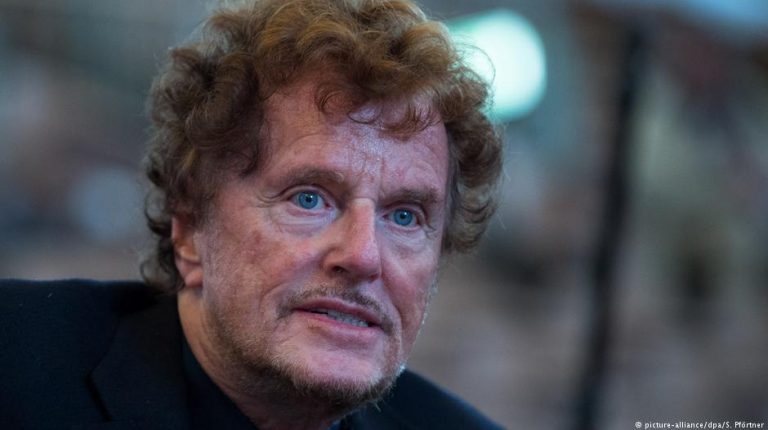 More women have come forward with allegations of sexual harassment and rape by German film director Dieter Wedel. One actress said she first spoke up almost 40 years ago, but no one wanted to listen at the time.Esther Gemsch, the female protagonist of “Bretter, die die Welt bedeuten” (“Boards that Mean the World”), has said director Dieter Wedel tried to rape her during the shooting of a TV series in the early 1980s.

The Swiss actress told the respected Die Zeit newspaper that Wedel tried to rape her, choked her and hit her head on the side of a bed in a hotel room.

Germany’s Saarländischer Rundfunk (SR) has said files show the broadcaster was aware of cases involving accusations of sexual misconduct by director Wedel in 1981, but the broadcaster allowed the successful director to continue production.

In fact, the broadcaster’s files contain a physician’s expert opinion declaring Gemsch unfit to work because of her injuries after the alleged assault, and the fact that SR knew the injuries were the result of the alleged assault. Gemsch would eventually bow out of the production.

Her successor, Ute Christensen, has also come out with reports of harassment on set that put such a strain on the actress that she had a miscarriage. Die Zeit said Thursday it has affidavits from both actresses — and that there is proof of sexual misconduct by Wedel in 18 cases.

Shocked by the revelations, SR’s current director, Thomas Kleist, has promised to clarify the broadcaster’s role in the matter. It is unlikely the cases will go to court as they fall under the statute of limitations.

Wedel, who earlier this month became the first prominent figure in Germany to be accused of sexual misconduct since the #MeToo movement emerged last year, has not reacted to the latest accusations.

Wedel has denied earlier claims, first published by Die Zeit in early January, that he pressured various women for sex decades ago.

On Monday, the 75-year-old resigned as head of the Bad Hersfeld theater festival, saying in a statement that the allegations had contributed to a decline in his health and left him “deeply disturbed and shaken.” According to his spokesperson, Wedel has been hospitalized with heart problems.

Munich city prosecutors have begun a criminal investigation into one of several sexual assault allegations against Wedel.