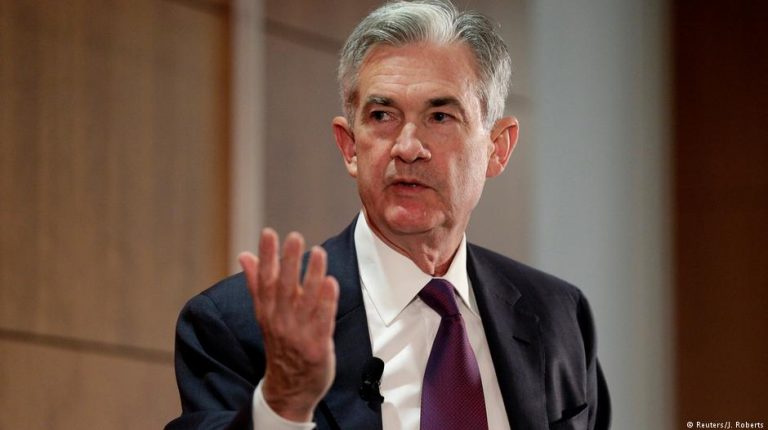 Nominated in November by US President Donald Trump to succeed Janet Yellen, Powell’s approval by the Republican-controlled Senate comes as little surprise but the 84-13 vote in his favor underlines his strong bipartisan appeal.

The strong majority in favor of Powell underlines the lack of controversy over his appointment during a period of positive economic indicators. When Yellen was appointed in 2013, she was approved with a considerably less decisive 56-26 vote amid debate over the nature of the Fed’s policies in the wake of the 2007-2009 financial crisis.

Powell, who has served on the Federal Reserve board of governors since 2012, takes over at a time of relative plenty for the US economy. With unemployment low and the growth rate rising, monetary policy looks set to be headed for a period of gradual interest rate increases.

However, the recent passage of the Trump-backed tax bill — which will see major corporate tax cuts — has led to debate over inflation risks and the extent to which the cuts could negatively impact the US economy.

More of the same?

Powell will be “central to ensuring a safe and sound financial system while supporting a vibrant, growing economy,” banking committee chairman Mike Crapo said at the vote. “He will play a key role in rightsizing federal regulations and alleviating unnecessary burdens.”

However, Democratic Senator Elizabeth Warren, a strong critic of President Trump’s policies, said: “We need a Fed chair who can stand up to Wall Street. That person is not Governor Powell.”

Powell is widely seen by Republicans and Democrats as being supportive of and likely to continue Yellen’s policies of gradually increasing interest rates. During his six years on the board, he has never publicly disagreed with a Fed decision.

A lawyer by profession, Powell is a registered Republican. He previously served as under secretary of the treasury for domestic finance in President George H.W Bush’s administration from 1992 to 1993.