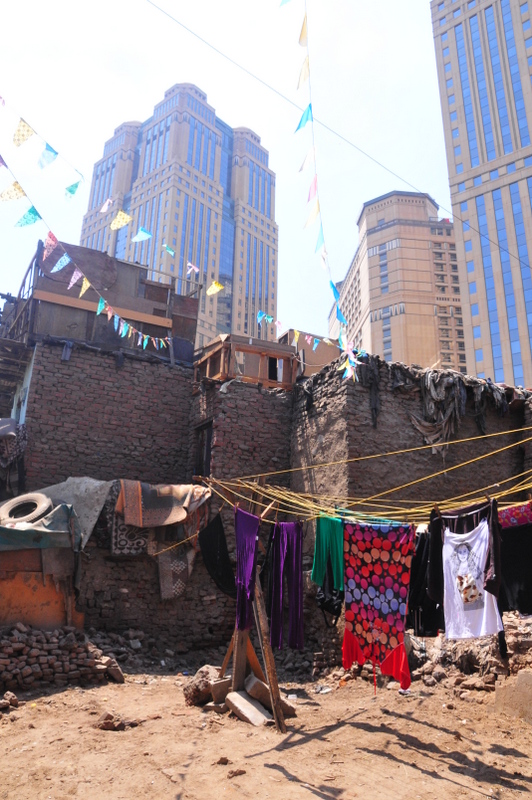 The budget and planning committee og parliament has received the budget for the first quarter (Q1) of fiscal year 2017/2018 from the Ministries of Housing and Transport, in accordance with performance indicators and programmes. Meanwhile, four other ministries were given a two-week notice period to submit a budget for Q1 2017/18 to the committee.

Silvia Nabil, head of the subcommittee of the budget and planning committee of parliament, who is also following up the implementation of the process to review the budget against programmes and performance indicators, as well as the 2030 strategy, said that the budgets of the Ministries of Housing and Transport will be sent to the subcommittees in order to be studied.

The four ministries given the two-week notice are the Ministries of Social Solidarity, Education, Higher Education, and Communications, according to Nabil.

She added that her subcommittee is making great efforts with these ministries in order to apply the indicators to various ministries. Of note, the performance indicators will be applied on 10 new ministries during the next fiscal year.

The KPI programme aims to follow-up on and monitor all government establishments and hold their officials accountable for the extent to which achievement of the state’s objectives were made in terms of the approved plans. Additionally, the extent to which these establishments are successful will be measured using quality and development standards.

An official at the Ministry of Planning and Administrative Reform told Daily News Egypt, in former statements, that the ministry is working on monitoring the performance of ministries in terms of adherence to projects under construction, which eventually facilitate better lives for citizens.

The official said that the political leadership devotes great attention in terms of applying these standards to create a smart government and achieve high growth rates that improve the standard of living for Egyptian citizens.

Tax on mobile lines to be implemented next FY