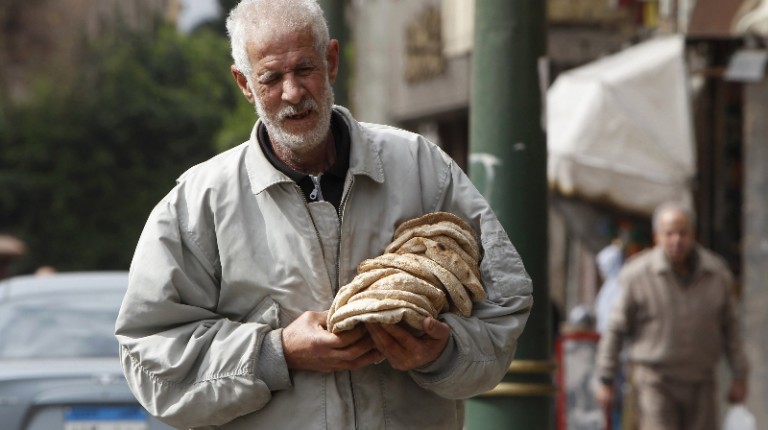 On the other hand, Mohamed Abu Basha, an economist at Cairo-based investment bank EFG-Hermes commented that, inflation rate is on a declining path, and that the bank forecasts inflation to reach between 13-14% in mid-2018.

Egypt’s inflation rates have sky-rocketed since the currency floatation that took place in November 2016, reaching a record high of 35% in July 2017, following that second wave of energy subsidy cuts, and has been gradually decreasing since then.

As Sudan protests erupt, Khartoum turns to UN over border disputes with Egypt

Egypt’s easing cycle to be larger than most expect: Capital Economics