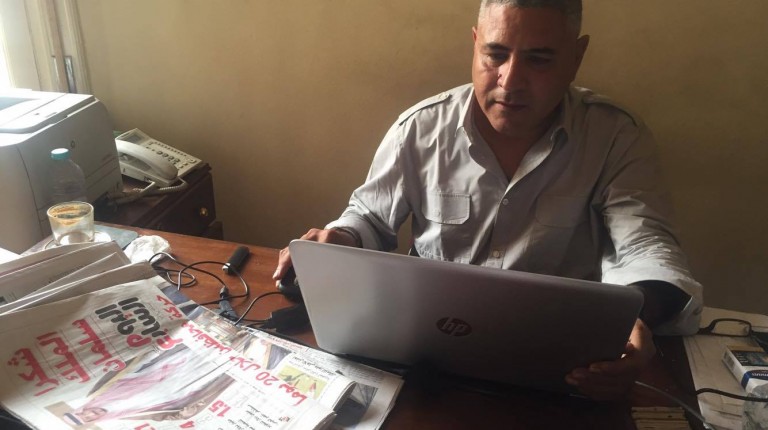 The Housing and Development Bank (HDB) plans to add 20 new branches in 2018 to boost the number of its branches to 100 by the end of the year, according to Fathy El-Sebaey, chairperson and managing director of the bank.

This comes within the framework of implementing the strategy of geographic expansion in the local market targeted by HDB to reach the largest number of customers and meet all their financing and banking needs, as well as in line with the policy of the state and the Central Bank of Egypt (CBE) to establish the concept of financial inclusion.

HDB has increased the number of its branches across the republic to 80 this year.

The bank had added 10 new branches in 2017 in Damietta, Badr City, Gamsa, and Dekheila in El-Agamy, as well as branches within Greater Cairo, including the branch of Zaytoun, Zaker Hussein in Nasr City, Opera City, and Montazah in Sixth of October City. The bank also opened its first branch in El-Tor City to replace Tiran’s branch in Sharm El-Sheikh, which stopped working in 2016.

During the second half of December 2017, the bank opened branches in Alexandria and Akhmim in Sohag.

The bank has also developed its 10th of Ramadan branch to keep abreast of the engineering and technological developments of all the branches of the bank and provide its services to its customers with the same efficiency as all the other branches of the bank.