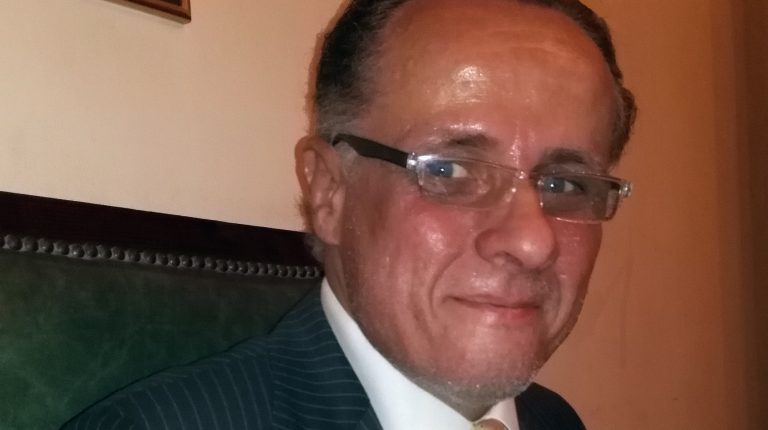 It seems to be quite obvious that the regional and international alliances currently in place are, in essence, a blunt expression of the anti-globalisation trend that can by now be seen very clearly, even if we were to disregard very apparent examples like Britain’s exit from the European Union and the isolationist policy of the Trump administration.

A considerable part of those alliances are led by the Chinese giant therewith expanding its presence on a transcontinental level.

Furthermore, the most mature example here is the BRICS alliance between China, Russia, India, Brazil, and South Africa, hence becoming the only economic alliance besides the G7 that includes representatives from four continents.

The BRICS, however, differ from the G7 by not only being a forum for political and economic coordination but, rather, work towards directly supporting growth in their member states, utilising specific and sustainable mechanisms capable of promoting their economies with an entirely new approach, not relying on free trade agreements and joint manufacturing schemes, which have all been of very limited success despite initial high hopes.

Mainly, the BRICS are focusing on enabling member states to seek independent economic development, targeting future cooperation as opposed to melting their economies together and taking the risk of possibly creating unfair imbalances in the distribution of created jobs, levels of income, availability of goods, etc.

To this aim, the BRICS have established the New Development Bank (NDB), with a capital of $1bn to finance infrastructure projects in the member states and other countries that might be qualified to join the alliance later.

Additionally, the BRICS launched a $100bn emergency pool to support member states in case of extraordinary economic circumstances, thereby performing even better than similar mechanisms employed by the EU, which met severe hindrances during the Greek crisis, threatening the EU as a result.

The BRICS furthermore emphasise the principles of good governance, transparency, and disclosure in their domestic and international proceedings to enable proper decision-making for all member states, thereby also limiting corruption within their systems, especially given that some of the states are well known for high levels of corruption.

The pivotal question that probably needs to be raised now, after President Abdel Fattah Al-Sisi attended the alliance’s last summit, is to which extent Egypt could possibly have a part to play in a framework such as BRICS, or whether or not there might be new horizons emerging in the Arab region, opening it up to the world and pushing its states towards new ideas to enter economic alliances exceeding their narrow linguistic, religious, and ethnic borders, especially since those sorts of arrangements have disastrously failed in the past for various reasons, mostly related to conflicts of interest without a sufficient counterbalance of common goals.

One could justifiably claim that the absence of non-Arab partners in these set-ups was the main reason for this failure, given that it also meant the absence of an actual pacemaker.

Personally, I would claim that at this point in time, neither Egypt nor any other Arab country is qualified to join an alliance such as BRICS, although it is true that Egypt started to intensively invest into infrastructural projects without even having actual partners except for international monetary and financing organisations, which are very weak partners towards these kinds of objectives. It is also true that Egypt has taken important steps to achieve at least some extent of financial inclusion and has issued laws that theoretically should increase good governance, transparency, and disclosure to a certain extent, but all these processes need several years to mature and their sustainability is unlikely to be proven any time in the foreseeable future.

It is not about the BRICS countries accepting us or not, the real dilemma is in how far we will be able to politically and economically merge into their context. This is especially given the severe problems we are facing with disastrously weak planning in building infrastructure, to name just one example. How can we possibly expect any institution to provide any sort of financing other than standard loans with sovereign collaterals after the chaos went as far as having invested billions into energy generating projects, many of which we shortly after had to suspend after discovering that we are already producing more energy than we actually need and do not even have the proper means of delivering it to consumers.

Hoping and dreaming is certainly no solution; we simply need to keep up with the modern world that has emerged around us, while we were practically unconscious, by efficient regulation of modern financial proceedings (inside and outside of banks) such as factoring, buying on margin, and by diversifying the markets such as improving the Nile Exchange and establishing commodity exchanges, as well as founding entities to support SMEs in becoming sustainably successful, hence being a real addition to the GDP, creating job opportunities, and maximising tax proceeds.

Everything else will be no more than a fata morgana instead of a new horizon, or even an old one for that matter.

India and China: economies that will change the world as we know it

Three is a charm!