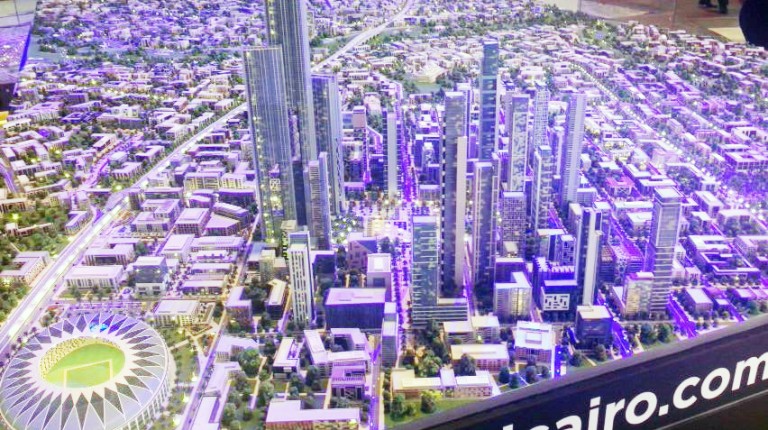 China Fortune Land Development (CFLD), a company specialised in the field of constructing new cities and real estate development, will soon finalise an agreement with the New Urban Community Authority (NUCA), according to Han Bing, minister counsellor for economic affairs at the Chinese Embassy in Cairo.

Bing told Daily News Egypt that it is hoped to start developing the infrastructure on an area of 63 sqkm in the New Administrative Capital by the first quarter of 2018.

Bing said that the area that will be developed includes industrial zones and residential, commercial, and

He added that the company will also develop four industrial parks in the New Administrative Capital inside the 63 sqkm area that CFLD will develop.

Bing further pointed out that Sino-Egypt Minkai company has already agreed with the Industrial Development Authority (IDA) to develop an industrial zone in Sadat City for the textile industry. The company will pay the first installment of 5% of the land in the first quarter of 2018 and after that, the company will begin construction.

He revealed that automotive and textile companies are negotiating with the Suez Canal Authority to launch new plants in the axis. The initial investments of textile industries is about $1bn.

On 25 October, Sino-Egypt Minkai was looking to set up a 2m sqm textile industrial complex at an investment value of ¥5bn (approximately $753m).

Bing said that the infrastructure of the of 6 sqkm project in the Suez Canal zone’s first phase is 2 sqkm and has been completed. The second phase is now in a preparation phase to attract investments to it during the coming period.

In a related context, Bing added that a number of Chinese companies working in the field of transport have submitted bids to the Ministry of Transport to participate in the project of establishing the Ain Sokhna-Alamein railway line.

Bing noted that both countries are working on removing barriers that hinder the currency swap agreement to deal with local currencies in Egypt and China.

Minka Investment to inject EGP 500m in THE HOFT project