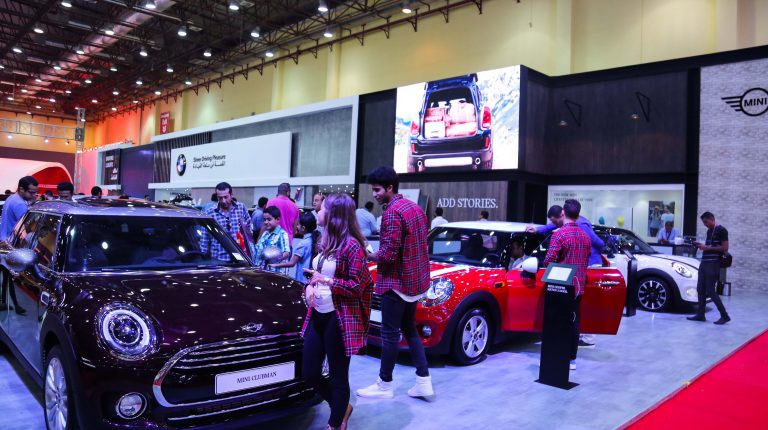 After the end of the twenty-fourth session of the Automech Formula show, which was held for four days, the show witnessed the introduction of 41 new cars from various companies participating in the show.

The company has introduced through Hyundai

Her agent, Geely, who belongs to the Chinese leader, presented

El Kasrawy Group, the supplier of many Chinese products, has introduced

Through its first and official appearance to the public, El Gioshey Car has been offered by FAW agents

Mercedes-Benz has surprised everyone with offering over 9 new models

The new group of Moderin Motors agents, Suzuki and Shangan are emerging again with the locally assembled CS35

Autonomous cars to trend in 2018: Hyundai

A successful round for Automech Formula Exhibition 2017

We negotiate with EGA, BMAC to export components to Volkswagen Group: CEO of Kayan

Honda, Seat will not participate in Automech Formula 2017