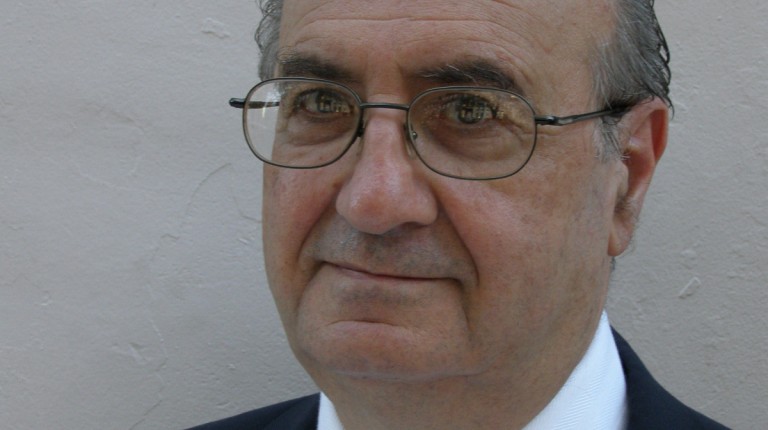 New York –It is impossible to win a war that you cannot define. That seems to be the main lesson to be drawn from Afghanistan, where a so-called victory seems ever more unreachable. It is also the conclusion of several experts on the region, who fear US forces would be mired forever in that unjustly punished country.

Civilians can sometimes offer insights into a war situation that professional warriors cannot do. In 2001, American writer Philip Caputo offered a unique insight into the Afghan psychology. He had spent a month in Afghanistan with the mujahedeen as a reporter, during the Afghans’ decade-long war with the Soviets.

At some point in the 1980s, he was accompanying a platoon of mujahedeen who were escorting 1,000 refugees into Pakistan. They had to cross a mountain torrent on a very primitive bridge, consisting essentially of two logs laid side by side. In front of him was a 10-year-old boy, separated from his family, his feet swollen from several days of barefoot marching.

When Caputo realised the boy was terrified, fearing that he could fall into the rapids below and almost into certain death, he carried him to the other side. With the help of his interpreter, he found the father and handed the boy to him. The father, rather than thanking him, slapped the boy in the face and poked Caputo in the chest, shouting angrily at him.

He asked his interpreter about the boy father’s reaction and the interpreter explained to him, “he is angry at the boy for not crossing on his own and angry with you for helping him. Now, he says, his son will expect somebody to help him whenever he runs into difficulties.”

Caputo concludes, “well, that little boy probably learned. I don’t know what became of him, but in my imagination, I see our troops encountering him: now 31, inured to hardship and accustomed to combat, unafraid of death, with an army of men like him at his side.”

In a few words, Caputo magisterially captured the strength of the Afghan soldier, able to fight with the most primitive weapons against the greatest empires on earth. When these soldiers feel their land usurped by foreign forces, their strength is multiplied. And this is just one of the obstacles confronting US and NATO forces in Afghanistan.

There are increasing doubts that a plain increase in the number of soldiers fighting in Afghanistan can lead to a victory progressively more difficult to define. Matthew Hoh, a former Foreign Service officer and former Marine Corps captain who became the first US official to resign in protest over the Afghan War, declared to the Washington Post, “upon arriving in Afghanistan and serving in both the East and South (and particularly speaking with local Afghans), I found that the majority of those who were fighting us and the Afghan central government were fighting us because they felt occupied.”

In the meantime, the costs of the occupation keep mounting. According to some estimates the total spending in Afghanistan is now more than $2tn, not even counting the future costs of interest for the money borrowed to finance the war. Those additional costs could add trillions of dollars to the total tab.

To those costs should be added veterans’ medical and disability payments over the next 40 years, which could be over $1tn. Linda Bilmes, a senior lecturer in public finance at Harvard’s Kennedy School of Government, says, “the cost of caring for war veterans typically peaks 30 to 40 years or more after a conflict.”

Dr. Cesar Chelala, the foreign correspondent for the Middle East Times International (Australia), is a co-winner of an Overseas Press Club of America award and two national journalism awards from Argentina.