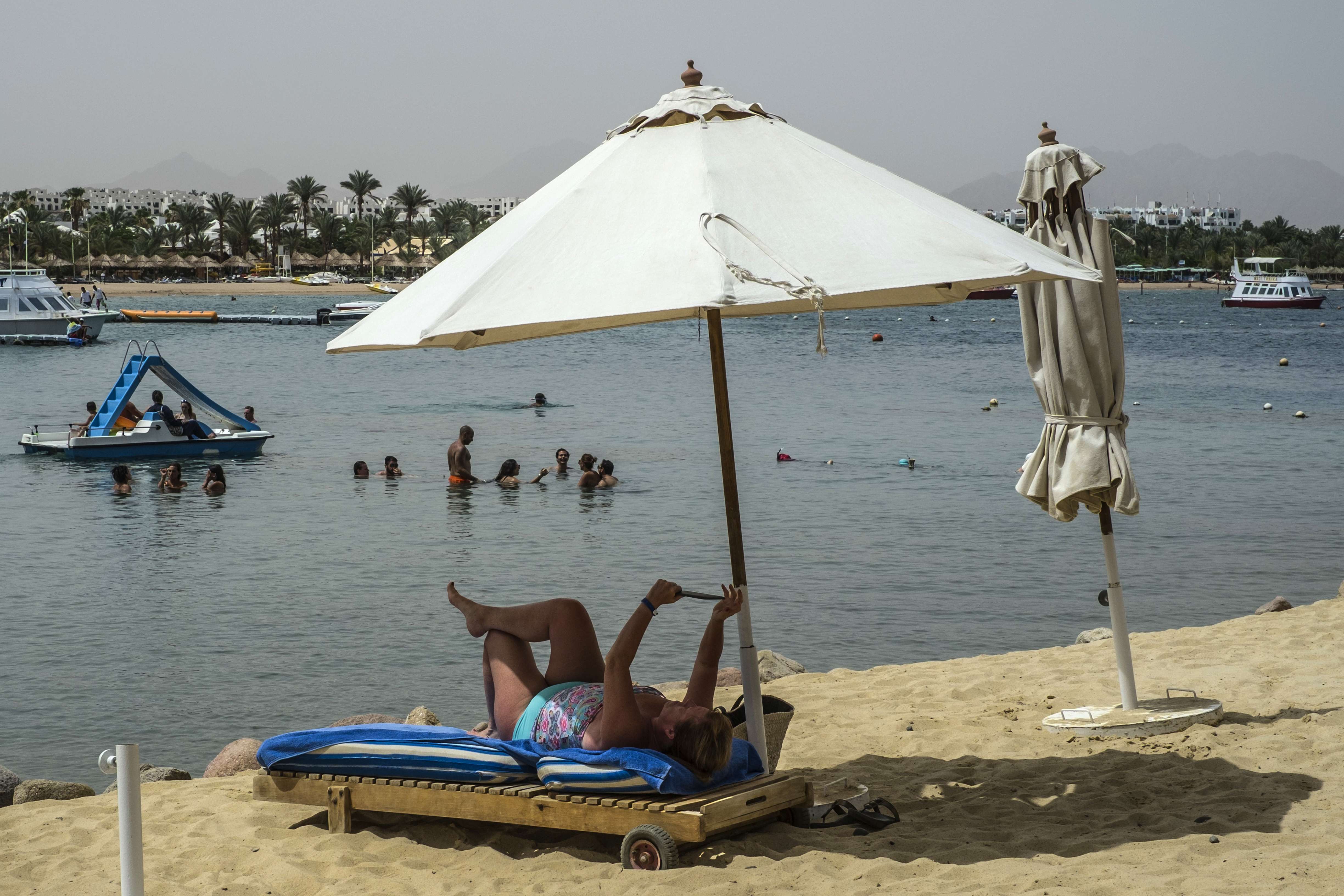 The Egyptian General Authority for Tourism Promotion will participate in Moscow’s Leisure Fair in September to promote Egyptian tourist resorts.

An official in the authority said in a statement to Daily News Egypt that the fair will last for three days, from 19 to 21 September, with the participation of major Russian tourist companies.

He added that the authority is cooperating with the Egyptian Federation of Tourism Chambers to intensify the presence of Egyptian hotels or major Egyptian tourism companies operating in the local market.

Russian tourism to Egypt has been suspended since October 2015 after a plane had crashed over North Sinai on its way from Sharm El-Sheikh to Russia’s St. Petersburg, killing 224 passengers.

Russian security officials visited Egypt in August to follow up the security procedures at Egyptian airports adopted by the Egyptian government in cooperation with international specialised companies, according to the official.

He predicted that more than 300,000 Russian tourists will visit Egypt in the initial period and that the numbers will increase gradually until it reaches its normal number before the halt.

He pointed out that Sharm El-Sheikh’s current occupancy rate ranges from 50% to 60%; however, it will fall again by the end of the summer holiday and the start the academic year.

Britain has also suspended its tourist flights to Sharm El-Sheikh after the Russian plane crash in October 2015, while some other countries issued travel warnings to the Red Sea resort and resumed flights again.

Hisham Ali, chairperson of the Tourism Investors Association in South Sinai, said that the flights coming from Germany and some countries of Eastern Europe to Sharm El-Sheikh have raised the occupancy of the city’s hotels.

The capacity of South Sinai’s hotels represent 35% of total hotel capacity in Egypt, estimated at 225,000 rooms, of which about 65,000 rooms are in the Red Sea, 30,000 in Greater Cairo, and the rest in other provinces.

He added that South Sinai represents 40% to 45% of Egyptian annual tourism income, noting that this area can add $12bn annually due to its various tourism products, such as beaches, safaris, and cultural tourism.

According to Ahmed Balbaa, chairperson of the Tourism Committee of the Businessmen’s Association, the English tourists have accommodation units in Sharm El-Sheikh with investments more than £150m.

Balbaa said that the English tourist inflow used to range between 800,000 and 1 million tourists, but it declined after the suspension of flights to Sharm El-Sheikh. The English flights are now limited to the tourist areas in the Red Sea and the Upper Egypt cities of Luxor and Aswan.

Balbaa hopes that the European countries lift their travel warnings to the Egyptian tourist areas so that the tourist inflows can flourish again.