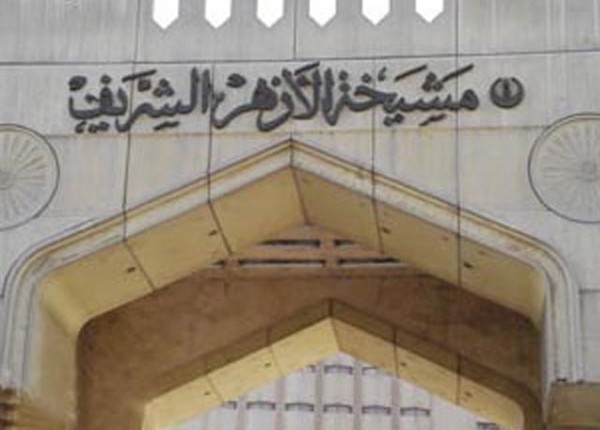 Al-Azhar said in a statement Sunday that if the religious text is irrefutable, it would not be allowed for the exercise of judgment, such as the verses of inheritance in the Holy Quran, and the clear verses in some family judgments, according to an official statement.

In the statement Al-Azhar asserted that only scholars and specialists can understand and give opinions on such issues, which is not accepted from non-specialists, regardless their culture or position.

The statement of Al-Azhar comes a week after controversial statements from the Tunisian President Mohamed Beji Caid Essebsi about equality between man and woman in inheritance and the possibility for a Muslim woman to marry a non-Muslim man.

Al-Azhar accused the call without directly referring to it as a call for demolishing stability in Muslim communities and that it is not based on knowledge.

The issue of the possibility for a Muslim woman to marry a non-Muslim man was not mentioned in the statement.

“In accordance with its role in preserving Islam, Al-Azhar will continue doing its duty to clear the judgment of God for all Muslims all over the world. Also, Al-Azhar asserts its rejection of any political interventions in the beliefs of Muslims and the law of Islam, especially these irrefutable laws,” the statement read.

Also, Al-Azhar asserted that it is not intervening in the internal affairs of any country.

This is not the first comment from Al-Azhar on the issue, as the deputy of Al-Azhar, Abbas Shouman, posted on his Facebook account saying that calls for equality between men and women in inheritance is unfair for women and contrasts Islamic law.

Shouman added that the division of inheritance is a clear and irrefutable matter that was mentioned clearly in the Holy Quran.

The controversy was increased after the support of Tunisian Mufti Othman Battikh for the call of Essebsi, saying that he supports the value of women in the society.

Several Tunisian politicians, such as the leader of the Nidaa Tunis party, Borhen Bssais, rejected the statements of Shouman, calling on Al-Azhar not to intervene in other countries’ internal affairs.

Some Tunisians launched a hashtag on social media platforms against Al-Azhar.