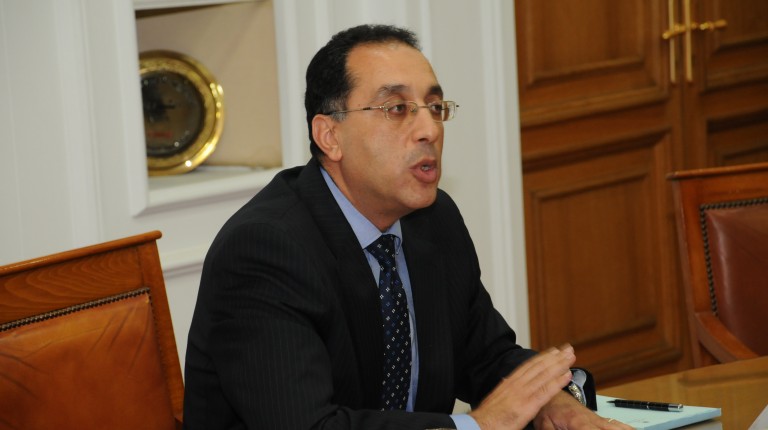 The Ministry of Housing, Utilities, and Urban Communities announced the details and the date of booking apartments of the “Sakan Masr” project to reserve 40,000 fully finished housing units ranging in area between 100 and 115 metres. The apartments will be delivered within two years.

Buying the conditions booklet will begin on 15 August from the branches of the Housing and Development Bank to reserve the first group of the project, which includes 40,000 units in New Cairo, New Damietta, Obour City, Badr City, New Minya, 6th of October City.

The Ministr of Housing  Mostafa Madbouly announced that the booking system of Sakan Masr will be done through a public tender, providing facilities in payment by the real estate financing system with more than a five-year instalments with the traditional financing system, which is currently operating in the middle-class social housing or by dealing directly with the New Urban Communities Authority (NUCA) without interest for up to five years.

First, applicants must be at least 21 years old. Second, they must not have owned an apartment or a piece of land from the ministry before. Finally, the family cannot apply for more than one unit.

This project is suitable for citizens whose incomes do not comply with the booking conditions of social housing apartments. It is being implemented for the first time in Egypt at a lower price than the Sakan Masr project for middle-class social housing and in areas larger than the units of the “Million Units” social housing project.

KENZ Compound to be delivered in 2019: First Group chairperson