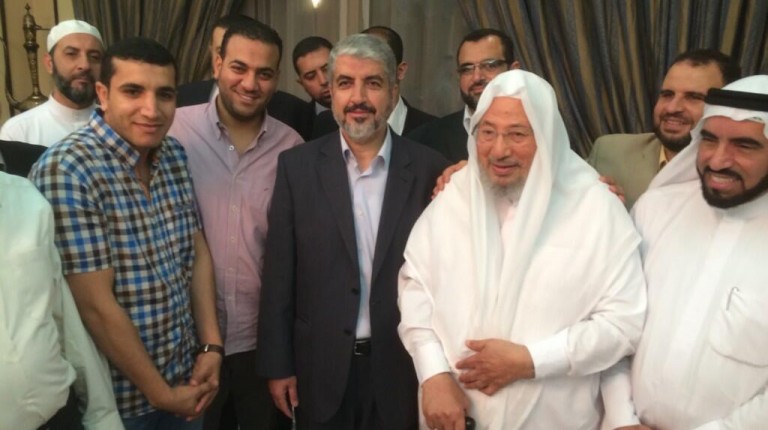 The sales of the first phase of Siela North Coast that Concept Real Estate Group is developing reached 90%, according to chairman Ehab Abou El Magd.

Abou El Magd said that the sales of second phase of the project registered 70%.

Abou El Magd told Daily News Egypt that his company is negotiating developing a new project in 6th of October.

Siela project is located on an area of 10 acres in Kilo 57 Alexandria/Matrouh road. It includes 650 chalets with sizes ranging from 50sqm to 120sqm with a construction rate of 28% along with a range of services developed on 3 phases.

However, the company could not put the project on sale at the beginning of the current year until after obtaining the licences, and the termination of dues on the ground in favour of Alexandria, according to Abou El Magd.

He noted that the company started construction in the first phase of the project with self-financing of the company’s capital and plans to hand over it in 2019.

He explained that the company plans to participate in two exhibitions during the next period to market the project, after having participated in 4 exhibitions since the beginning of the year, including Cityscape Qatar in March, and Egyptian Real Estate Expo EGY-VIEW in April, as well as the Elite Real Estate Exhibition in Kuwait.

He stressed that the company’s participation in foreign exhibitions contributed to raising its sales, especially after the liberalisation of the Egyptian Pound exchange rate, which stimulated Egyptians working abroad to buy.

“Real estate exhibitions are importance in activating the sales of real estate companies, and direct communication with a large number of customers in a short period,” said Abou El Magd. “The company focuses on participating in exhibitions within its marketing plan,” he added.

He added that the company’s plan includes the development of a project in the city of 6th of October as the company received requests from its customers to provide housing units, and that the company is waiting for the new offer of the Ministry of Housing to study the areas offered and competition.

109% increase in demand on North Coast within 7 months

Investments of Hyde Park’s Coast 82 in North Coast worth EGP12.5bn