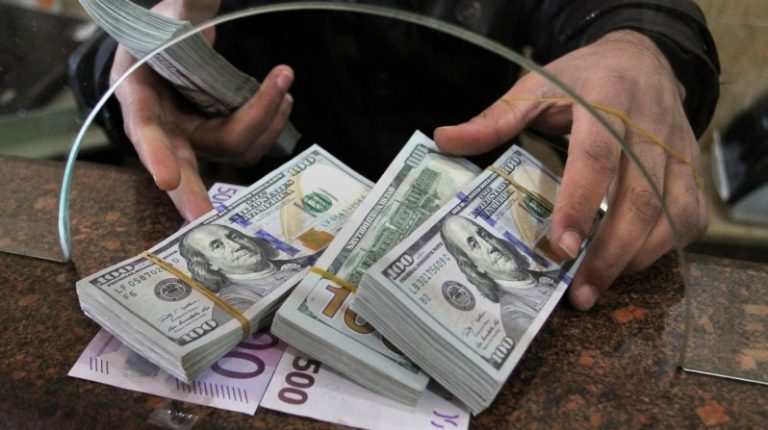 A recent report issued by the Institute of International Finance (IIF) expected the growth in broad money and credit in Egypt to decelerate rapidly in the coming months, largely due to the base effect and helped by the tight monetary stance.

The report said that a 1% increase in interest rates would slow the growth in broad money by 0.5%. Growth in credit to the economy is projected to decelerate to 14%, and broad money will also subside to 13% year on-year (y-o-y) by December 2017.

Growth in total deposits and credit to the economy accelerated to peaks of 45% and 50% respectively in January because of the valuation impact of outstanding dollar-denominated deposits and loans.

Growth in deposits and credit in local currency remained relatively stable at about 20% and 25% respectively.

Following the sharp depreciation of the pound, the share of foreign currency deposits in total deposits grew from 18% in October 2016 to 30% in March 2017.

On the other side, the report expected economy growth to accelerate beyond the near term to 5.0% by fiscal year (FY) 2018/19, driven by net exports and investment on the expenditure side, mining and manufacturing on the production side.

“The improvement in net exports is based on exploration of new petrol fields and gains in competitiveness from the sharp real depreciation of the pound,” the report said.

Private investment is also expected to pick up beyond 2016/17, supported by an improvement in the business environment (including the parliament’s recent approval of the New Investment Law and ratification by the president).

“This law will stimulate private investment by reducing bureaucracy, especially for starting new projects, and by providing incentives to foreign and local investors,” the IIF added.

“With the implementation of other structural reforms, we expect Egypt’s ranking in the World Bank’s Ease of Doing Business and in the global competitiveness index of the World Economic Forum to improve in 2017-18. Downside risks to the outlook include worsening of security conditions and slower implementation of structural reforms,” the report finished.

Nonperforming loans drop to 5.7% of total loans at banks by March end: CBE