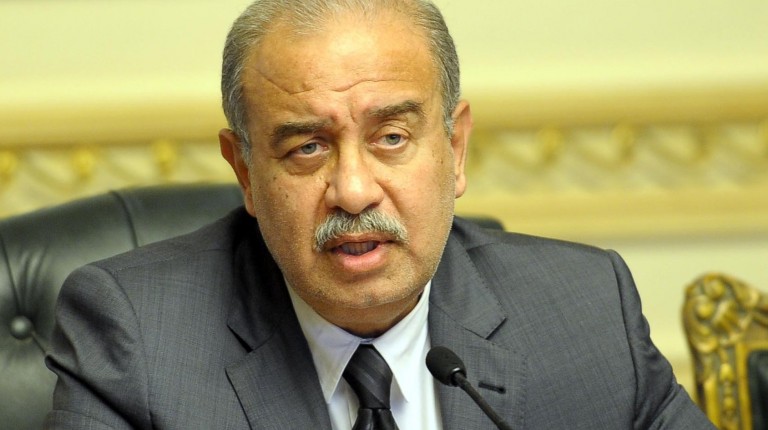 The construction committee for the Egyptian Business Association will make a report on the problems they are facing. The issues come from the 2% rise in the Egyptian cabinet’s interest rate after Eid Al-Fitr, according to the head of the committee, Fathallah Fawzy.

The Monetary Policy Committee (MPC) decided to raise the overnight deposit rate, the overnight lending rate, and the rate of the Central Bank of Egypt’s (CBE) main operation by 200 basis points to 16.75%, 17.75%, and 17.25%, respectively.

Fawzy told Daily News Egypt that the report will include the problems and challenges that have emerged since the CBE announcement. Increased interest rates will yield to an increase in the cost of implementing projects which they cannot bear.

The executive director of Construction and Design (CONSTEC), Ashraf Abdel-Hakam, said that construction companies will face many problems following the decision. There are companies that received bank loans for projects that have already commenced, but with the sudden decision to raise the interest rate, the financial burden will increase. Companies that wish to expand and gain business with the assistance of banks’ loans will be prompted to reconsider and delay expansion plans.

The decision will push capital owners to deposit their money in banks and get high risk-free returns instead of investing in higher risk options, pointed out Abdel-Hakam. These decisions will negatively affect all economic sectors, he said.

The committee wishes to address the government, asking them to provide the land to the general developing companies and market land to investors and real estate developers. In addition the committee seeks to return to the Heliopolis model, the Italian company in the Mokattam, Nasr City, and Maadi developments, so they can facilitate the development of lands and offer them at affordable prices to revive the real estate sector.

CONSTEC aims to increase its business 92% by end of year

German production on the rise again