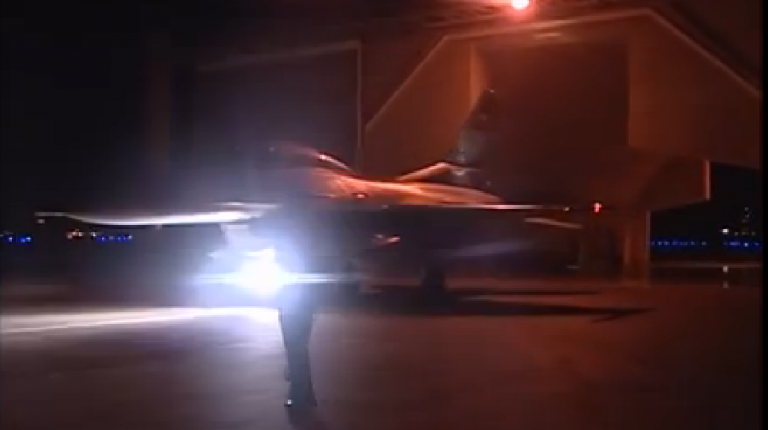 Pharos’ economist Ramy Oraby has revealed in the FCI report that the decline was expected given the decline in sales volume across various sectors, in addition to the short-term uncertainty following the implementation of the economic reform measures in the first half of fiscal year (FY) 2016/2017.

The tight financial conditions, together with the outlook of the inflation, support the decision made by the Monetary Policy Committee at the Central Bank of Egypt (CBE) in March 2017 to leave interest rates unchanged.

“Short-term interest rates continued to rise from an average of 18.7% in February to an average of 19.3% in March,” the report said. The yield curve has also dipped further into negative territory in March, reflecting more deficient monetary conditions.

The report showed that the buying activity of foreign investors supported the Egyptian stock exchange’s move upward in March. The month-on-month EGX30 Index rose by 9.8% in March, which eventually resulted in an increase in the liquidity in the system. A depreciation of the real effective exchange rate makes domestic assets more attractive to foreign investors, resulting in capital inflows increasing the liquidity in the economy, according to the report.

Regarding the state of the Egyptian pound, its real effective exchange rate depreciated by 10% in March, while the US dollar strengthened to around EGP 18, according to the report.

The annual growth of the broad money supply was affected by foreign components revaluation as the Egyptian pound depreciated by 13% in March. Meanwhile, the real annual growth of M2, which is a comprehensive measure of the money supply, stabilised in March as the sub-index stood firmly in the time of tight financial conditions.

Pharos Holding, whose headquarters is in Cairo, provides a range of financial services to clients. Its FCI assesses the stance of the Egyptian macroeconomic policy through tracking key financial market indicators.