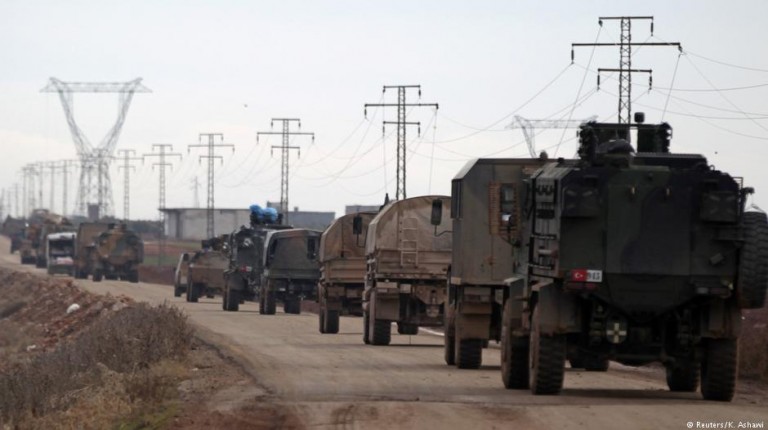 Yildirim said in an interview with a local broadcaster that from now on any Turkish military operations in Syria would be known by a new name, German news agency DPA reported.

His words came after a meeting with the country’s national security council.

Turkey first launched “Euphrates Shield” back in August 2016 as part of an effort to clear out members of the so-called “Islamic State” (IS) terrorist group from a Syrian border town. Along with allied Syrian rebel groups, they also attacked Kurdish militia groups in the region.

No mention of troop withdrawals

Turkey-backed forces captured from the militants several towns in the region including Jarabulus, Al-Rai, Dabiq and Al-Bab. Turkish military forces sustained heavy casualties in the latter.

The operation now controls some 2,000 miles square km (1,242 miles) of northern Syria but longer shares any borders with IS-controlled areas.

The prime minister didn’t mention anything about withdrawing troops from the controlled areas, some of which have been used to houe Syrian refugees.