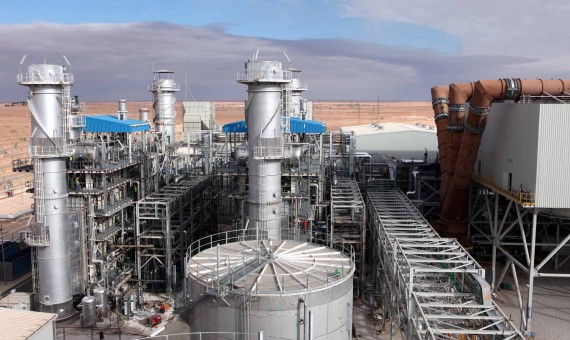 The Cabinet approved the gradual imposition of the stamp tax on trading in the Egyptian Exchange (EGX) over three phases. The first year will see a tax of 0.125%, which rises to 0.15% in the second year, and then to 0.175% in the third year of implementation.

The stamp tax is levied on both the buyer and the seller of shares in the EGX, not only on profits as in the case of the capital gains tax.

The new amendment to the Income Tax Law provides for a stamp tax on the total value of purchases or sales of securities of all kinds—no matter whether these securities were Egyptian or foreign, listed or unlisted—without deducting any costs.

The amendment comes as part of the new tax policy pursued by the government in order to achieve tax justice.

The stamp tax will also be applicable on acquisitions that exceed 33% of companies’ shares. Sellers and buyers will both bear a tax of 0.3% each.

He noted that the tax will start to be applied in May, following the parliament’s approval.

Deputy head of the Egyptian Capital Market Association, Mohamed Maher, said that 0.125% is acceptable. He added that the government has to measure the impact during the first year before raising the tax to 0.15%.

Egypt had imposed a stamp tax on sellers and buyers on the stock-market transactions in May 2013. The proceeds of that period amounted to EGP 350m. Yet, it suspended the tax in July 2014 and replaced it with a 10% tax on dividends and capital gains.

After objections from investors and market dealers, the government froze the capital gains tax for two years until May 2017. The Supreme Council of Investment later decided to extend the freeze to May 2020.

The number of companies listed on the EGX and NileX amount to 270. The market also accommodates over 500,000 investors eligible to conduct transactions. Yet, about 80,000-100,000 of those investors only conduct one transaction per year.

Hala Sakr appointed as member of EGX board of directors

A proposal to reduce stamp tax supports the cohesion of EGX