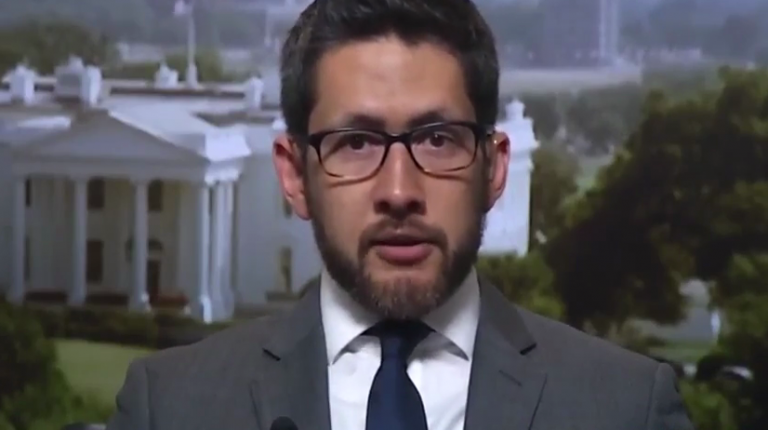 To learn more about OBG’s views of Egypt’s economy and the recently adopted economic reform programme, Daily News Egypt interviewed Robert Tashima, OBG Africa managing editor, who reviewed the economic performance of Egypt during the last period and the impact of economic reforms on the life of the average Egyptian.

How do you evaluate Egypt’s economic reform programme after a year?

Given the breadth and depth of the reforms being undertaken, from the Egyptian pound’s flotation to subsidy cuts, it is difficult to say how successful the reforms have been after just one year. The sheer scale of some of the changes means that it will take time before the impact can accurately be measured.

However, one thing is clear: the reforms are necessary. Take the pound’s flotation, for instance. Without that, foreign exchange reserves would continue to drop, Egypt’s exports would be increasingly uncompetitive, and imports would be difficult to source. It’s a similar situation with subsidy cuts: without them, the ability of the government to maintain its spending commitments and thus its ability to do everything from paying workers to investing in roads and schools would be continuously weakened.

But this does not mean that passing the reforms is equal to the hard work being done. The government needs to walk a fine line between maintaining its fiscal health and macro stability, while ensuring that the most vulnerable are not adversely affected by the resulting price rises.

As a result, in many ways, the hard work still remains, because these reforms inevitably come with downside risks. Unfortunately, for Egypt, which has a large low-income population, those downside risks are significant. As a result, passing specific legislative reforms can only be the starting point for any comprehensive overhaul of the economy.

How do you view the unified Investment Law?

The new Investment Law of 2017 brings about a number of substantial and encouraging changes to Egypt’s investment environment. The reforms run the gamut, from increased protections and rights for foreign investors to improved processing administration to potentials for discounts on land and an expansion in certain types of tax reliefs. The changes help further burnish Egypt’s attractiveness as a destination for foreign capital and reduce some of the key hurdles that investors used to grapple with, such as the burdensome bureaucracy and high-land costs.

This has already yielded some reassuring results. For example, in OBG’s last “Egypt Business Barometre”, which came out during the debate on the Investment Law, but, prior to its implementation, we found that nearly 80% of Egypt’s CEOs are positive or very positive about local business conditions. You would have been hard-pressed to find such a sizable response just a few years ago. Perhaps, even more impressively, many of those investors are willing to put their money where their mouth is, as 75% planned to make a major capital investment.

We can see evidence of that increased willingness in the Central Bank of Egypt’s (CBE) latest round of foreign direct investment (FDI) figures from the most recent fiscal year, which show a double-digit increase in inbound investment to around $8bn. That may not have quite reached the government’s target, but it is a notable rise in the face of global headwinds, such as low oil prices, Brexit, and the US presidential elections.

How will the US aid cuts affect economic relations between the two countries?

Discerning the guiding principles of US foreign policy has become increasingly difficult under the Trump administration. However, in spite of the recent aid cuts and the uncertainty in the White House, given the historically close governmental ties between the US and Egypt, and the strength of private sector links between the two countries, a marked deterioration in economic relations seems unlikely. Ultimately, the aid cuts are relatively modest—nearly $400m out of a total of $80bn since the late 1980s—and in light of the emphasis the US places on security cooperation in Egypt, the prospect for more significant cutbacks is slight.

How do you view Egypt’s tourism sector?

Tourism isn’t only a key source of foreign revenue or the second largest, but it is also a key employer. I mean it is a very labour-intensive sector. Supporting the tourism sector or encouraging it is crucial for the country to meet its targets. Obviously the sector has been hit hard by the revolution and the turbulence that followed, in addition to the more recent incidents, such as the downing of the Russian aeroplane. If you asked me if I would recommend visiting Egypt, I would for so many reasons. I go to Egypt four times a year, and it’s a fantastic place.

I believe the warnings issued by the British and US governments are overcautious. If you look at the average touristic destination in the world, you will find a similar risk, if not a more elevated risk in some places, such as Kenya, Taiwan, or even Paris and Brussels. Currently, in Washington DC, where I am right now, there is probably a higher security risk of being shot than there is in Egypt. There are certainly some parts of the country where there is more risk, but there is no apparent reason for a tourist to go to some of these parts—in Sinai, for example.

Foreign exchange reserves up by $392m at end of September

Cheer up! Can optimism help protect the environment?