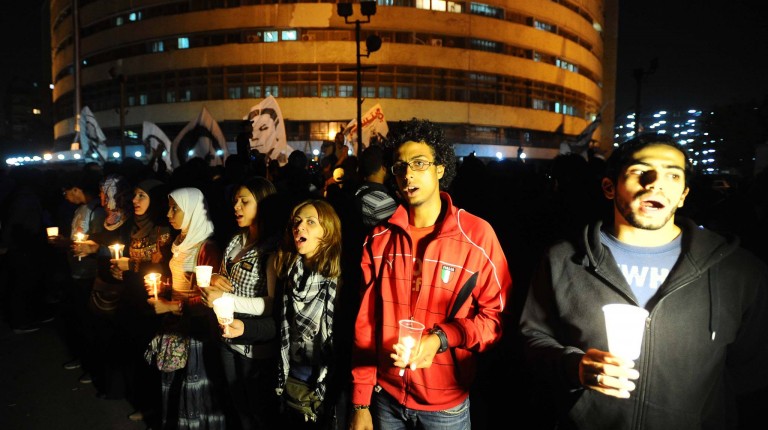 Egypt and Poland signed a memorandum of understanding (MOU) in order to boost economic cooperation and increase trade and investment between the two countries in the coming period. The agreement was signed between Egyptian Minister of Trade and Industry Tarik Kabil and Jerzy Kwieciński, the state secretary of the Polish ministry of development, during the Egyptian-Polish business forum in Warsaw.

“The MOU comes in context of the  business bridge initiative between Egypt and Poland, which aims to   improve the level of interstate economic relations, especially in light of the Egyptian and Polish governments’ efforts to expand the size of common ties and take advantage of available investment opportunities to establish a successful partnership between the private sector in both countries. This is in addition to the fact that President Abdel Fattah Al-Sisi invited the Polish president to visit Cairo during the second half of this year,” said Kabil, according to a statement from the ministry.

Kabil noted that the agreement includes the exchange of both information and activities of common interest, as well as cooperation in the field of exhibitions, and it will facilitate the establishment of the Polish industrial zone in the Suez Canal economic zone. He Added that it’s the perfect time for Polish investors to take advantage of what Egypt can offer, as it will be their gate to 1.6bn consumers, as well as trained, cheap labour.

Moreover, another MOU was signed between the Federation of Egyptian Chambers of Commerce (FEDCOC) and their Polish counterpart in order to establish an Egyptian-Polish Chamber of Commerce. The proposed chamber will have two headquarters, one in Egypt and the other in Poland, aiming to promote bilateral trade and implement business initiatives in cooperation with leading companies from both sides, as well as exchange visits and trade missions. The MOU was signed between FEDCOC general secretary Alaa Ezz and the president of the Polish Chamber of Commerce, Andrzej Arendarski.

Sawiris to inject new investments in Egypt during three months

Al-Assar calls for African countries to invest in Egypt