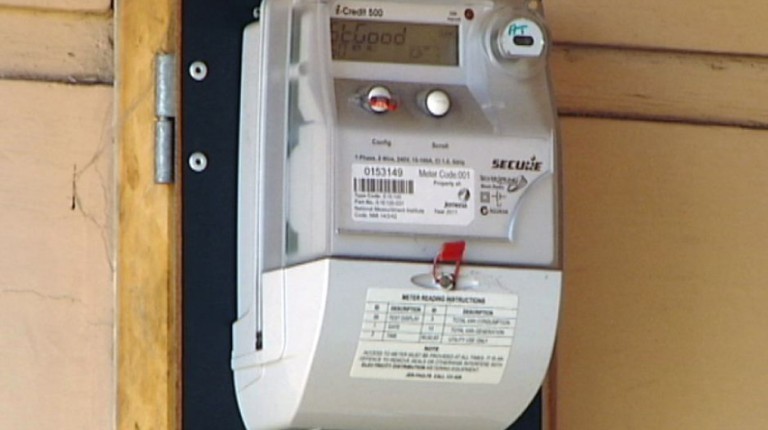 A committee formed by the Egyptian Electricity Holding Company (EEHC) is studying the suggestions presented to increase electricity tariffs in the fiscal year (FY) 2017/2018, according to the prices reconstruction programme announced in 2014.

Sources at the Ministry of Electricity told Daily News Egypt that the committee decided to extend the period to remove electricity subsidies, which was planned to take place in 2019, and rather increase the prices of electricity across all consumption segments.

The sources noted that the increase of the tariffs will take into consideration the less-consuming segments low-income citizens. They added that the proposal includes raising the prices of household consumption that are up to 200 kW/h by 10-25%.

The suggestion also includes raising prices by 30-40% on higher consuming clients, with the potential of reaching 60%.

Furthermore, the sources said that the production cost of electricity in FY 2017/2018 will increase, especially as the tariff in 2016/2017 was based on an exchange rate of EGP 8.88 to the dollar, while the exchange rate has now hiked to EGP 18.

As a result, the cost of producing one unit of electricity surged to EGP 0.95 per kW/h, up from EGP 0.637 in the current fiscal year. The original price-restructuring programme included a cost of 47.5 piastres.

The sources said that it will be unlikely to postpone the increase, as the ministry will not be able to secure its financial needs to expand and establish more factories under the current prices, even though electricity is subsidised by EGP 63bn.

The government’s scheme in 2014 includes gradually removing electricity subsidies over a course of five years, to be fully unsubsidised by 2019.

Household sector accounts for 75% of deposits at banks in December