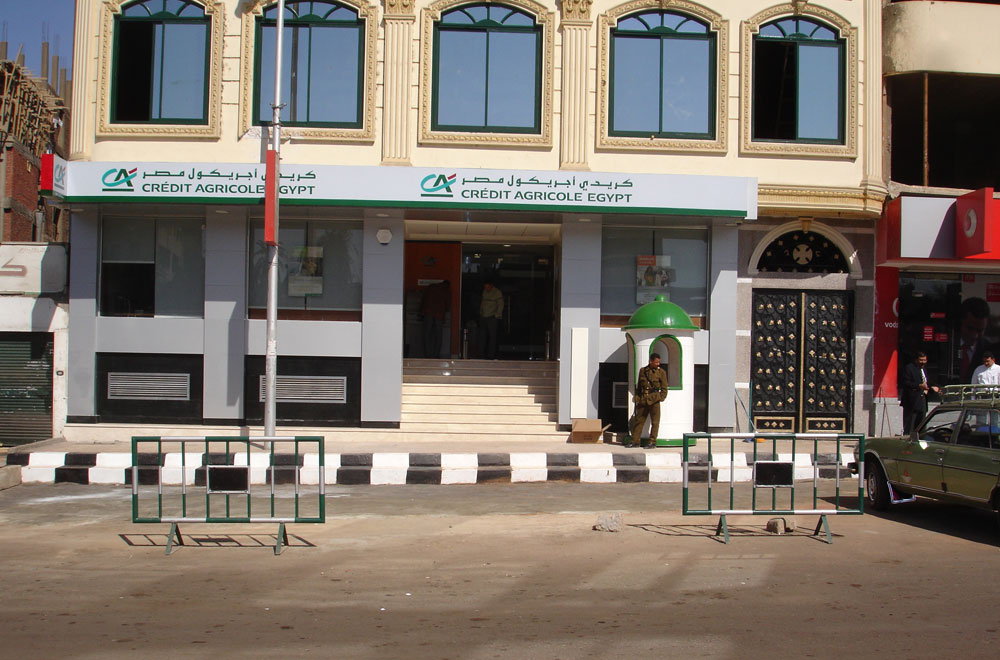 Greece intends to increase its commercial cooperation with Egypt. Known for its fabulous cuisine, Greece started with food products, aiming at increasing investments between both countries in this sector.

To learn more about the current state of Greek-Egyptian economic relations, Daily News Egypt took the opportunity to meet the counsellor for economics and commercial affairs at the Greek embassy, Pantelis Gassios.

Trade between Greece and Egypt last year reached around €1.3bn. How much of this amount do Greek exports to Egypt represent?

Do you expect any increase in trade in 2017?

So both the Egyptian and Greek sides aim to diversify the exchange of products to not depend on oil and its by-products so much, as their prices are always unstable.

Exporting oil and its products between Egypt and Greece, how much does it represent from the whole amount of exports between both countries?

This is why both sides would like to diversify the types of products they are exchanging.

Recently natural gas fields in the Mediterranean Sea were discovered. It has been stated that Greece and Egypt will hold discussions to sort out this matter. Any comments in this regard?

It will be Egypt, Greece, and Cyprus, as far as I know; these fields are located in the zone between Egypt and Cyprus.  What governments are working on is to transfer natural gas to the Greek island of Crete and from Greece to the rest of Europe.

The implementation of energy plants takes time and is difficult. It also involves ports and building underwater pipelines. However, we are very optimistic that it will happen, bearing fruitful results for everyone.

Are there any possibilities for Greek gas to be refined in Egypt?

I am reading in the press that there are deals between Egypt and Cyprus to bring natural gas to Egypt—in the form of liquefied natural gas—for the domestic market. So I view this as a great idea.

What is the amount of Greek investments here in Egypt?

Official data estimate Greek investments to stand at €800m, according to official figures from the Central Bank of Egypt and Greece. However, there is Greek capital inflow from other countries, like Cyprus. So investments amount to around €1bn.

What are the types of these investments?

The food industry is one of our top industries in Greece. Our food products are being exported all over Europe and also to the US.

The market in Egypt is very inviting since the population is high, and the country therefore consumes a lot.

I consider it a very promising sector concerning investments from both sides, and I believe it would be a win-win investment.

Recently the International Monetary Fund granted Egypt a $12bn loan. The Egyptian government is working on economic reforms. Is Greece taking this into account regarding further investments?

Greece is very aware of the reforms Egypt is undertaking. Changes are painful but necessary. However, in terms of a long-term vision, the changes made by the Egyptian side are going in the right direction.

Greece is famous for its production of mcetkh. What is the top Arab importer of it?

We use mcetkh in many things, including cooking and making sweets. I can say that Saudi Arabia is one of the top importers worldwide for Greek mcetkh—they use it in many of their products.