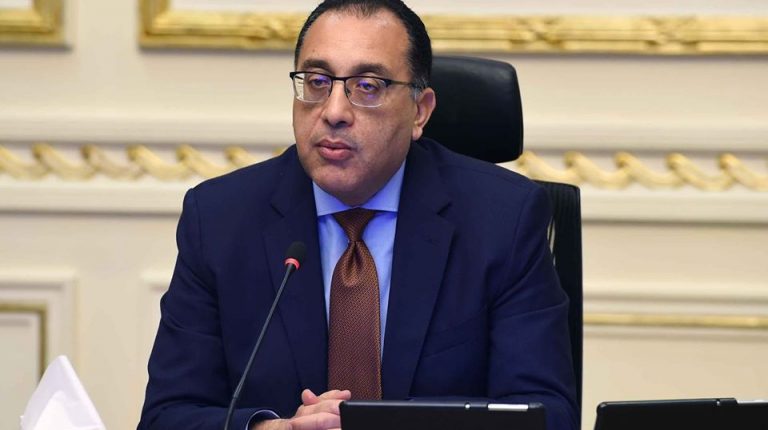 Prime Minister Mostafa Madbouly announced, on Sunday, the appointment of Sherif Seif Al-Din as a cabinet adviser to combat corruption, while holding the rank of minister.

Seif El-Din was previously the head of the Administrative Control Authority (ACA), before being replaced by Hassan Abdel Shafy Ahmed. The ACA has been actively trying to tackle corruption across Egypt.

Following his graduation from Cairo’s Military College in 1985, Seif El-Din has held various positions in Egypt’s Armed Forces. He has served as commander of the Egyptian peacekeeping forces in southern Sudan, and as the Ministry of Defence’s attaché in Germany. He has also served as the commander of Egypt’s southern military zone and director of the Egyptian Armed Forces Infantry Division.

Meanwhile, President Abdel Fattah Al-Sisi emphasised the significance of fighting corruption in all its forms, whilst also committing to objectivity in appointments at any ministry or governmental institutions.

During the swearing of ministers, the president called on all ministers to coordinate with the relevant state bodies to ensure government programmes and plans are implemented according to the established timetables.

Orthodox churches in Cairo and Alexandria to reopen on 3 August