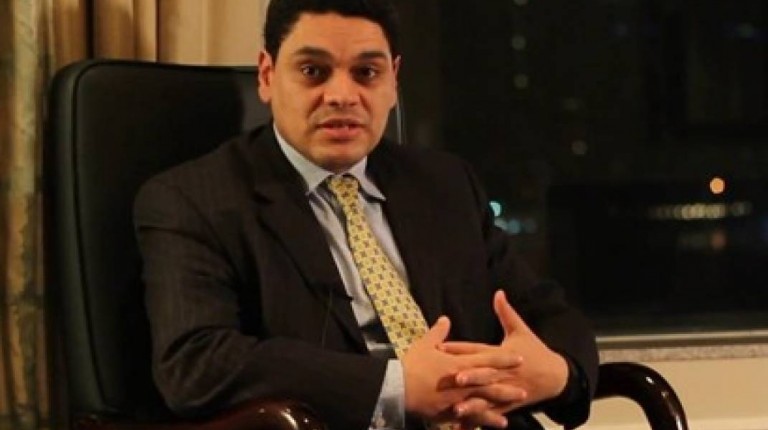 The United States presidential election is an indirect election. Citizens of the US cast ballots for members of the electoral college, known as electors. These electors then in turn cast direct votes, known as electoral votes. Each of the states casts as many electoral votes as the total number of its representatives in Congress. This means that the candidate could win the votes of citizens, but not necessarily the votes of electors, if the majority of citizen votes were concentrated in certain states.

In the 2016 US election, less than 63 million people voted for Donald Trump in various states compared to 65.8 million for Hillary Clinton. However, Trump was able to overcome Clinton in terms of the number of states where he achieved victory, allowing him to win during the electoral college with 304 votes, compared to only 227 votes for Clinton.

As far as opinion polls tend to represent public opinion, they may contribute to direct them as well.

Polls may create a self-defeating prophecy, for example, if all the polls indicated that a certain candidate will win the election, it is possible that supporters of the expected losing candidate may stop participating, believing that their votes will not be valuable because the other candidate will win in all cases.

On the other hand, polls can be a self-fulfilling prophecy by making doubtful people join the expected winner. They accept to vote heavily in favour of the candidate who has been nominated to win the polls.

However, this is in a general sense. Let’s go to the application.

An opinion poll made by ABC TV channel and The Washington Post showed that Trump will win six days before the election, especially after the Federal Bureau of Investigation (FBI) sent a letter to Congress about Hillary Clinton’s emails that discussed confidential issues.

Trump received 46% of the votes compared to 45% for Clinton, which is almost a statistical tie. However, many other polls showed the contrary.

ABC pointed out that this result does not necessarily indicate the voters’ behaviour on election day.  In the 2012 election, Republican candidate Mitt Romney was one point ahead the Democrat’s Barack Obama, and in 2004, the Democrat’s John Kerry was expected to win over Republican George W. Bush. However, Romney and Kerry lost the election despite their progress in the latest opinion polls.

Reports say that Clinton did not succeed in retaining cohesion of the coalition that Obama had made, and that was a one of the reasons for her loss.

African-Americans, Latinos, and young people failed to vote in sufficient numbers to push Clinton to win.

While Clinton won the votes of the main groups targeted by the campaign, the performance was below the level achieved by Obama, even among women, according to the poll.

Clinton also did not enjoy the same popularity among white voters as Obama did, as she received only 37% of white votes.

Surprisingly, Trump got a smaller share of votes compared to Romney in 2012, as Trump received 58% while Romney got 59%.

Voters of Asian descent formed a small rate of 4% of voters, and were also less supportive of Clinton, compared to Obama.

Clinton also failed to receive the largest possible number of young voters, who supported her competitor Senator Bernie Sanders in the primary election and voted for Obama four years ago.

Among women voters, Clinton won 54% of female votes compared to 42% for Trump.

Bill Clinton accused FBI director James Comey of causing his wife’s loss in the main election. Bill said in interviews that his wife was seven points ahead of Trump in opinion polls, and was on her way to win the election.

He added that Comey’s decision to reopen an inquiry into Hillary’s emails when she was secretary of state under president Barack Obama, 11 hours before the presidential election, impacted the election results.

Hillary has also blamed Comey, saying that he was the reason behind her defeat.

The FBI also published an old investigation of over 129 pages of internal documents related to a years-old investigation into former president Bill Clinton’s pardon of a fugitive Democratic donor on the last day of his mandate, and one week before the election.

The investigation was closed in 2005, and was related to the Marc Rich pardon inquiry, the billionaire who died in 2013, and was wanted in cases of tax evasion, shady business dealings, and influence peddling.

Brian Fallon, the press secretary to Hillary Clinton, was critical of the release of the files, which was requested under the Freedom of Information Act (FOIA). “Absent an FOIA litigation deadline, this is odd,” he had said on Twitter. “Will the FBI be posting documents on Trump’s housing discrimination in the 1970s?”

The FBI, which shortly before the election announced a new investigation on Hillary’s e-mails case, later stated that they did not find any evidence of a criminal offence carried out by Hillary. But her progress in the polls had already sharply dropped.

A report issued by the New York Times showed that intelligence agencies in the US have great confidence that Russia is involved in this matter.

According to the Washington Post, the CIA had similar inquiries.

The New York Times said that senior administration officials believe that Russian hackers have also infiltrated the computer systems of the National Committee of the Republican Party, as they did with the Democratic Party; however, they did not disclose information obtained from the Republican Party networks.

The four horsemen of Trump’s ecopocalypse?