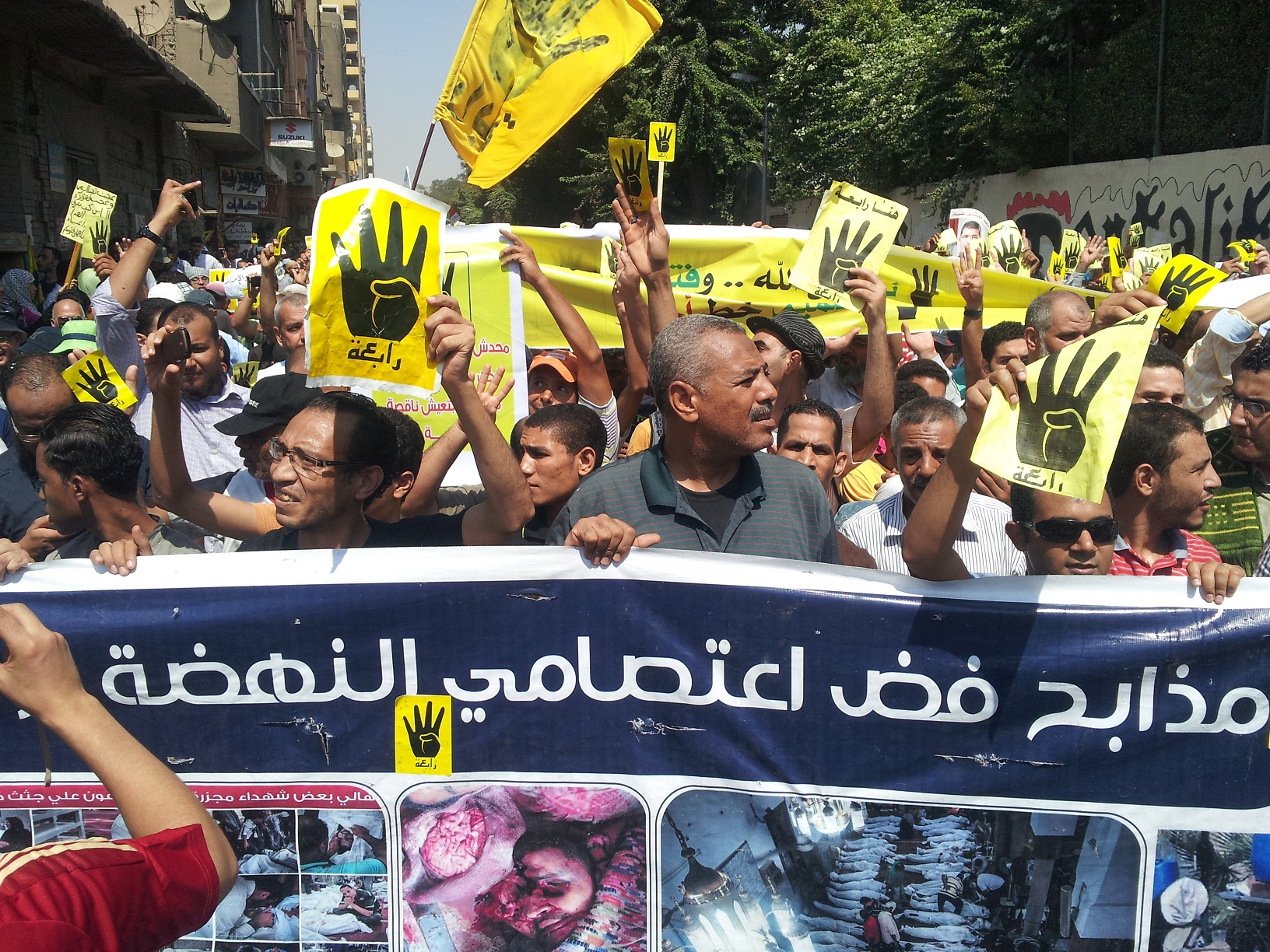 The Cairo Criminal Court on Monday acquitted four defendants involved in the Al-Waraq clashes case, local media outlets reported. Only three of the defendants were present during the court ruling.

The four defendants were referred to the Al-Waraq criminal prosecution in February 2015, on accusations of deliberately burning a motorbike belonging to the Ministry of Interior, possession of unlicensed bullets and explosives, as well as belonging to the outlawed Muslim Brotherhood. The prosecution also accused the defendants of shooting police officers and attempting to set off a bomb.

The defendants were arrested on 25 January 2015.

Since the ouster of president Mohamed Morsi, the state has labelled the Brotherhood as a terrorist group, outlawing the group and cracking down on suspected Brotherhood-affiliated activities. Several violent clashes have taken place between Brotherhood supporters and security forces, resulting in many deaths and injuries.

One resident killed plus 16 residents, 11 policemen injured in Al-Waraq clashes