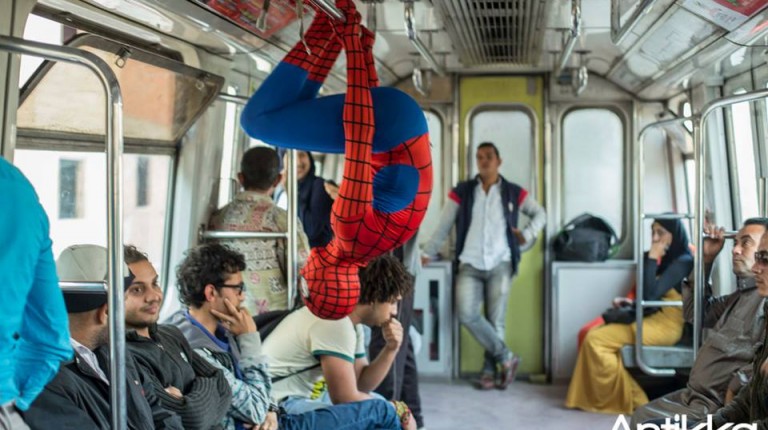 Kabil said in a press statement that the three companies are El Sewedy Cement, South Valley Cement, and Cement Egypt.

The licences to build the new production facilities were sold for a total sum of EGP 500m and are expected to attract investments worth EGP 10bn, Kabil added.

He continued that these new licences will provide nearly 1,000 jobs, of which 600 will be in Upper Egypt.

In September, the cabinet had decided to authorise the Ministry of Industry and Trade to grant new cement licences.

Chairperson of the IDA Ahmed Abdel Razek said that the authority had offered three cement licences at an auction in January to meet the local market’s needs of cement.

Abdel Razek added that the production capacity of the three plants will reach 6m tonnes, which will be added to the existing production capacity, amounting to 60m tonnes. The new cement licences aim to meet the market’s needs, in light of the state’s expansion in national projects, led by the New Administrative Capital.