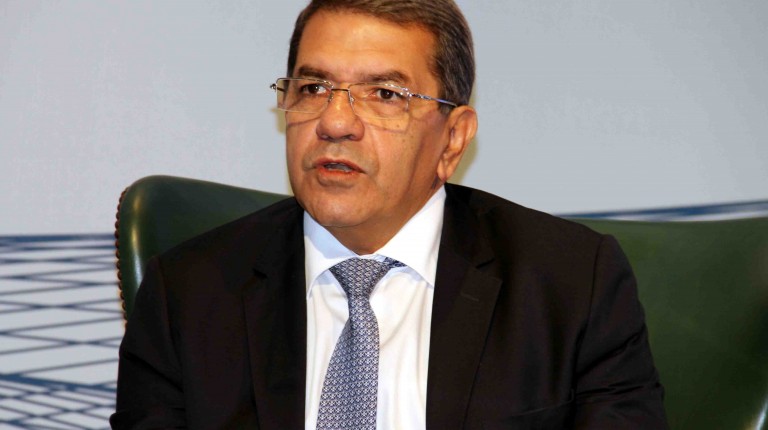 25 committees for resolving tax disputes will begin their work in the current week according to a decree issued by Minister of Finance Amr El-Garhy to implement tax dispute resolution law 79/2016.

El-Garhy said that governorates have already begun to receive financiers’ requests since two weeks ago and the competent committees will begin immediately in studying these requests and take legal procedures to end disputes.

He pointed out that the committees’ competence would be extended to all unforeseen cases before the courts as long as court has not issued a final ruling in the dispute.

“Practical exercise of tax reconciliation law showed problems related to the length of period granted to terminate the dispute and complicated procedures, therefore, the government had to issue new law to end tax disputes rather than renew the tax reconciliation law,” the minister said. “While the new law is in line with the best international experiences where is characterized by rapid resolution of conflicts, period of tax resolution period reduced in the new law to 3 months instead of 18 months and can be extended only another 3 months”.

From his part, Deputy Finance Minister for Tax Policies Amr Al-Mounir said that about 160,000 tax dispute cases are waiting for resolving in the courts and they will benefit from the privileges of tax dispute resolution.

Finance Ministry to offer $2.5-3bn in treasury bonds by mid-January