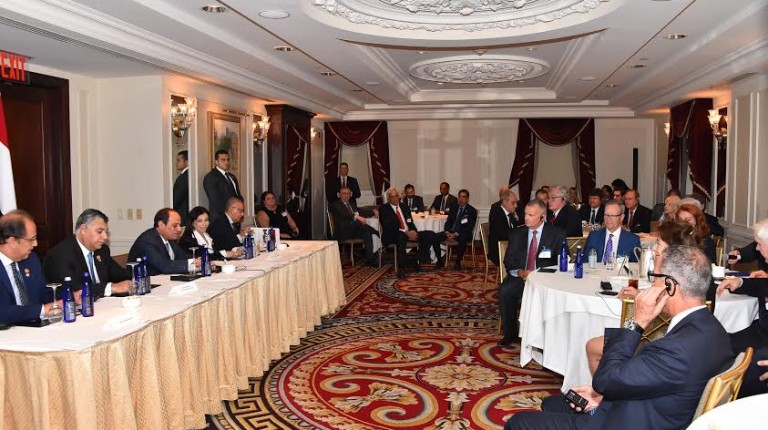 As promised months ago, the Egyptian presidency issued the first list of 82 pardoned detainees on Thursday.

The list was proposed by the Detained Youth Committee, which was assigned by the presidency to review the status of detainees, especially young students.

The list included 22 students and 22 workers, among others, and two journalists, who came from a dozen governorates, according to a copy made pubic by committee member Mohamed Abdel Aziz.

Researcher Islam El-Beheiry featured among the pardoned ahead of his last month in prison. Although committee member MP Tarek El-Khouly had previously told Daily News Egypt that novelist Ahmed Nagy would be among the released, his name was not on the list.

The youngest on the list were students Mahmoud Khalid from Daqahleya and Abdullah Sabry from Beheira. The oldest pardoned prisoner was 42-yaer-old journalist Abdul Aziz Mahmoud. The majority are aged between 20 and 30.

The list included only one female prisoner, Youssr El-Khteeb, a teacher.

The expected list actually had 83 names according to committee members, but only 82 names seemed to have been granted presidential approval.

There were further promises of more lists for journalists and those detained in cases of peaceful protests and freedom of expression.

Justice is for everyone and we will be accountable if we violate that: MP Tarek El-Khouly