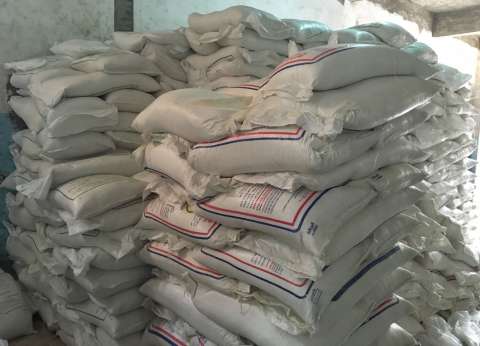 General Prosecutor Nabil Sadek ordered arrest warrants on Sunday for a number of Muslim Brotherhood members allegedly accused of forming cells that planned to collect sugar from the Egyptian market, according to local media reports.

The current shortage of sugar in retail outlets began several days ago and came after the market price for sugar increased from EGP 6 to EGP 12. The sugar price increase stirred ire among the population especially when most have been struggling to adapt financially to the newly implemented value-added tax (VAT), which in some cases nearly doubled the prices of several commodities and services.

The ”sugar cell” members are also accused of collecting large amounts of the now scarce commodity from markets. Three of the alleged cell members were arrested at a coffee shop in Nasr City.

During the recent months, several people were accused of forming cells involved with the controversial crisis. Weeks ago, four Brotherhood members were arrested on accusations of plotting to harm the country’s economic image, and seeking to create a “pessimistic atmosphere” by fabricating and provoking crises, in order to claim that the state had failed to implement development plans.

President Abdel Fattah Al-Sisi had previously warned in his speech during the first anniversary of the New Suez Canal that some groups were attempting to discredit the value of national projects and demoralise the population, and said that these groups would face serious confrontation.

Sugar: one more problem for Egyptians

A government decision to revoke confiscation of Edita sugar is imminent: sources

Prime minister, FEDCOC to meet over security raids against factories on charges of trading sugar

Egypt’s sugar crisis: one hell of a price to pay for our sweet tooth