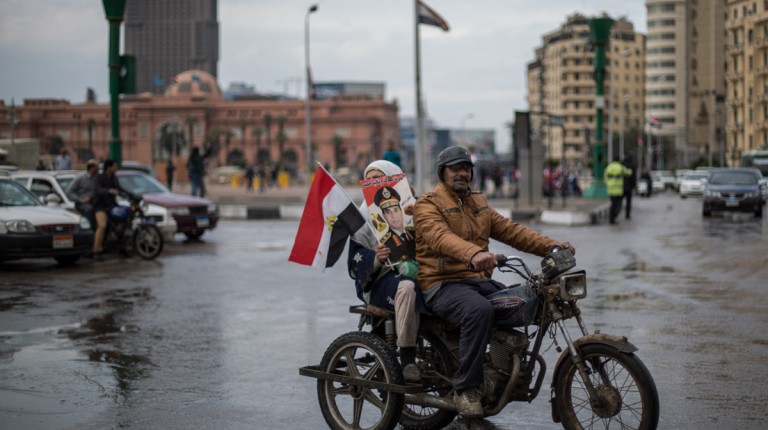 Cairo Criminal Court acquitted on Wednesday the former head of Qalubiya Security directorate along with three of his assistants and three police officers in the National Security of killing protesters during the 25 January Revolution.

The court said on the reason for its acquittal that the officials were protecting the state’s vital facilities, and that elements that belong to the Muslim Brotherhood shot the victims dead. The court further explained by saying that the other deaths occurred when some prisoners attempted to flee prisons, and Brotherhood members were the reason behind the prison break.

The court also said that the victims were shot dead by bullets and weapons that are not used by the Ministry of Interior or the Egyptian Armed forces, and these weapons and internationally prohibited.

The defendants received an acquittal decision in the same case two years ago; however, the verdict was appealed by the victims’ families.