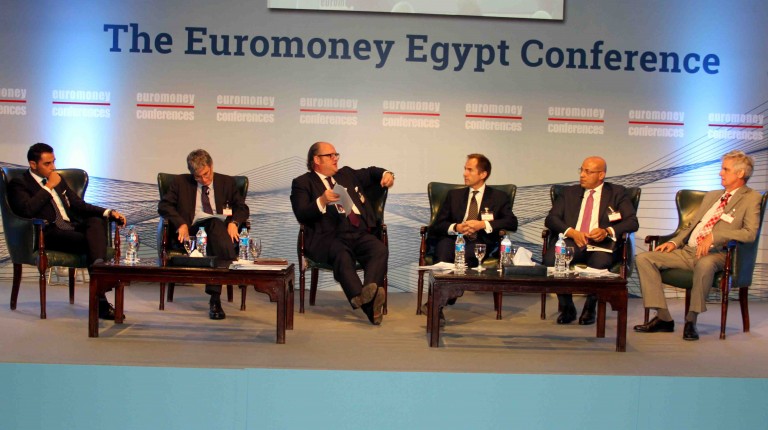 The government plans to present the comprehensive the health insurance law to parliament during its second session in October in preparation for its approval over the upcoming period.

Deputy Minister of Finance Mohamed Meit said that the drafting of the law is finished and it will be presented to the parliament during its next session.

Meit added that citizens’ health insurance memberships have not changed from the previous draft.

The Ministry of Finance pledges to provide EGP 5bn for the Health Insurance Authority in the case that the new law is applied, said Meit. The amount includes EGP 1.6bn in total revenues from the cigarette tax, which is allocated for health insurance.

In previous statements, Meit noted that the new system will collect 1% from employees and 3% from employers in the form of memberships. The rest is left for social insurance, in order to compensate for earnings.

He pointed out that the remaining percentage (3% out of the 7% currently collected) will be left for insurance.

Alaa Abdel Mageed, head of the Healthcare Chamber in the Federation of Industries, told Daily News Egypt that the chamber is currently choosing five governorates in preparation for the implementation of the Comprehensive Health Insurance Law.

Abdel Mageed added that the application of this law in several stages will create an infrastructure for the various governorates in order to be able to implement the Health Insurance Law. This is in addition to developing various hospitals to provide medical services at a certain quality.

He explained that the resources stemming from the law will vary between members’ subscriptions and the imposition of taxes on cigarettes, alcohol, and nightclubs. The services will be separated from the funding.

Egypt is capable of having a comprehensive health insurance system, said Abdel Mageed.

He said that the application of a comprehensive health insurance law will open the door to new investments in the medical sector in the coming period. He pointed out that a sufficient budget will be provided to be spent on treating patients in Egypt.

Applying economic reform programme is inevitable, we don’t have the welfare of choice: Head of the parliament’s Economic Affairs Committee

Parliament to increase budget allocations to health to EGP 76bn over next year: sources