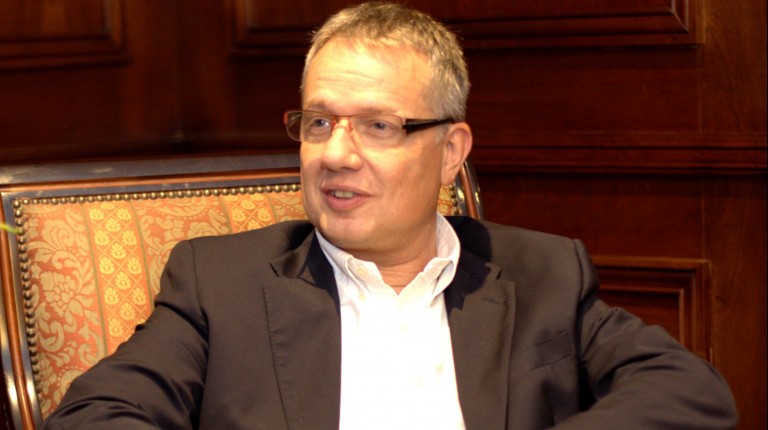 Electrolux has been successful at increasing the use of local Egyptian components for electric heaters from 70% to more than 90%, and raising that in fridges above 70%, said Lorenzo Milani, the general director of the commercial group for the MENA region at Electrolux International.

This statement came during a visit made by a delegation from the company, which included Dan Arler, head of major appliances Europe, Middle East, and Africa for Electrolux and Milani.

The delegation presented the company’s strategy to turn Egypt into a base for manufacturing household appliances. Arler pointed out that Electrolux has made $1.3bn more investments in Egypt amounting to a total $4bn in investments.

These investments are for updating the current production lines and establishing new ones, while applying the newest standards for human resources and their development, Arler said.

Milani confirmed that Electrolux gained Egyptian consumers’ confidence during the past years, after the company offered new and innovative solutions that comply with the needs of the consumer.

While maintaining the highest calibre for the newest international technologies and quality products in household appliances, Milani added, the company was able to keep the identity of its products while using local components in their products.

Milani further said: “These positive results make us want the similar factories in Europe to request some of the products and components that are produced in Egypt, as the company is currently studying the possibility of exporting electric heaters to European countries.”

Egypt is a leading country in manufacturing electric heaters on the international market, Milani added, and is the current base for the research and development of such products.

LG Egypt determined to stay its course despite challenges

Egypt has always been a huge market with many opportunities for investment: GE CEO for north east Africa