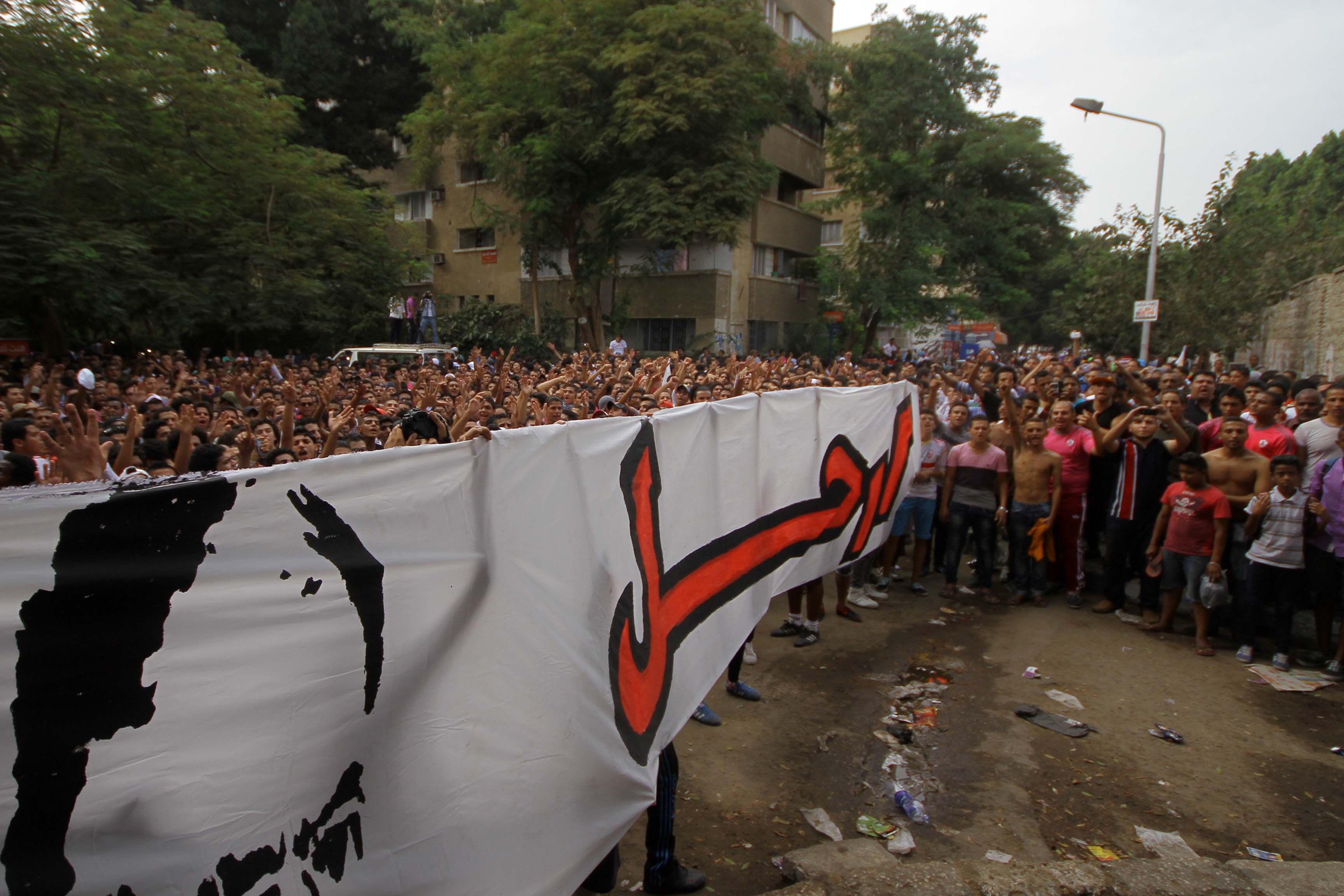 The Slovenian president, Borut Pahor, is set to visit Egypt in December. Ahead of the visit, Daily News Egypt met with Egypt’s ambassador to Slovenia Youssef Mekkawy, the only Arab and African ambassador residing in Slovenia.

Can you describe for us the relationship between Slovenia and Egypt?

Relations between both countries are excellent. Egypt is the only African and Arab country which has an embassy open here.

Egypt, for Slovenia, is a very important country, as Slovenia is present in Africa and the Arab world only through its embassy in Egypt.

Slovenia is committed to the European Union (EU)’s line. At the same time, Slovenia is keen not to criticise Egypt in any of its reports, as it cares to maintain an excellent relationship with Egypt.

Slovenia does not interfere in other countries’ affairs, and this includes Egypt.

The good political relationship between Egypt and Slovenia allows for cooperation between both countries in many different fields.

Regarding the Slovenian president’s visit to Egypt, can you tell us why this visit is taking place?

When we invited the Slovenian president, Borut Pahor, to visit Egypt, we saw that he was very keen to accept our invitation.

Before the 25 January Revolution, there was an invitation for former Slovenian President Danilo Turk to visit Egypt, as the Egyptian former president Hosni Mubarak visited Slovenia in 2009. This visit did not take place due to the unstable political situation Egypt was experiencing at the time.

So, this year, Pahor is going to visit Egypt.

Why did Pahor choose this year to visit Egypt?

We invited him some time ago. We had to make some arrangements before his visit, as we are aiming to sign some bilateral agreements, specifically in maritime affairs, consumer protection, and investment protection.

After the political circumstances in Egypt improved, we elected a president and parliament, and the Constitution was modified, it was the perfect timing for the Slovenian resident to visit Egypt. The visit will take place from 5-7 December.

Despite being a small country, Slovenia is a very important country. What is your view on its importance?

Despite being a small country, Slovenia was Yugoslavia’s industrial base. Josip Broz Tito divided Yugoslavia into specialties, and Slovenia was specialised in the industry. This is part of the reason why the Slovenian road network is excellent and its infrastructure is so strong.

Around 20% of European cars are manufactured in Slovenia.

What will make the industry better in Slovenia is the privatisation process, which is currently taking place. For some Slovenian companies, when foreign capital and investments are involved, they will improve the industry in Slovenia.

What is the amount of trade exchanged between both countries?

Trade between Slovenia and Egypt amounts to around €85m annually.

To be honest, this is not a large number, but we could easily increase it.

Is there a presence of Egyptian investments in the Slovenian market?

There is a factory here, called Iskraemeco, which used to suffer from terrible losses. Elsewedy Group bought the factory. The factory is now the second best factory across Europe for the production of electric power counters. The majority of its products are exported to Western Europe.

Slovenians consider this experience the ideal model for the success of foreign investment in the Slovenian market.

What are Slovenia’s interests in the Suez Canal?

Slovenia has great interest to develop projects in the Suez Canal area.

Keep in mind that both countries are developing cooperation between their ports, including the Slovenian port of Koper and the Egyptian ports of Damietta and Port Said.

Koper is a very important port, as it is the principal port and the gate to the landlocked countries in Eastern Europe, such as Hungary, Czech Republic, and Slovakia.

Also, the port of Koper is one of the biggest ports in the Mediterranean for exporting cars. The majority of cars coming from Asia, including those from South Korea and Japan, arrive in Koper, and are then transported to other European countries.

This is why Slovenia and Egypt are looking to sign a maritime agreement. I am certain that it will be signed between both countries during Pahor’s visit to Egypt.

You have mentioned that both countries are on very good terms. Can you tell us more about the current political cooperation between the two?

This is a very important step as cooperation between both countries should take place in all possible realms, whether business or politics.

Can you discuss the current situation of Syrian refugees in Slovenia?

When I requested to visit the refugee shelters situated along the Slovenian-Croatian and Slovenian-Austrian borders, the Ministry of Interior informed me that they were empty. At the height of the massive crisis, these shelters were full of refugees.

In Slovenia, there are currently more than 130 refuges, distributed in two places in the Slovenian capital of Ljubljana. The majority of them are Syrians and Iraqis. There were also Iranians, Bengalis, and Afghans. These refugees requested asylum, and Slovenia is still studying their cases.

I visited them where they are staying, as we are following up on their cases.

Regarding the refugees that crossed into Slovenia during the Syrian crisis, their number was more than 600,000. The majority of them came from Croatia. They moved from Slovenia to cross the Austrian border, as their final target was Germany, Sweden, and Austria.

Slovenia’s refugee quota was set at between 700 and 800 refuges over the next two years, bearing in mind that it is a small country whose population is around two million.

Afghans go to polls to elect country’s next president

NGO work deserves appreciation, even if they are occasionally critical of governments: German ambassador to Egypt

EU puts more pressure on Poland but no solution in sight

A free Croatia and Slovenia and a broken Yugoslavia

The Aleksandrinke: Slovenians in Egypt