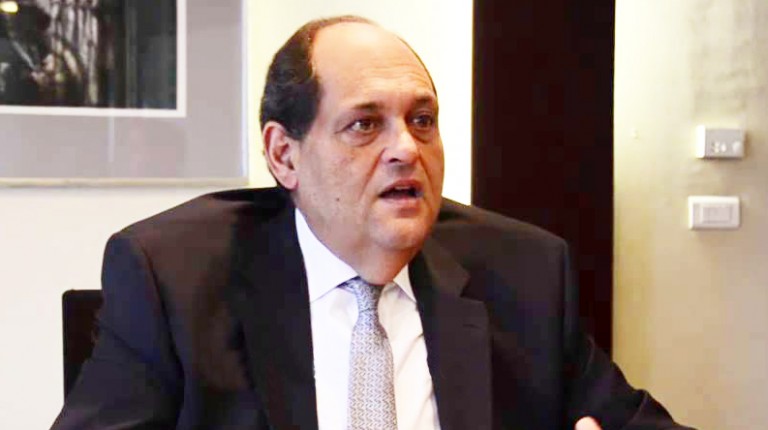 Hazem Barakat, chairperson of BPE Partners for Financial Investment—formerly Beltone Capital—said that his company is looking forward to obtaining the Egyptian Financial Supervisory Authority’s (EFSA) approval for the fair value report of the company’s shares within the next two weeks.

The company will discuss the fair value after gaining approval and will determine the indicative price of shares, which will be lower than the fair value, added Barakat. It came amid the preparation to offer the company’s shares on the Egyptian Exchange (EGX) after Eid Al-Adha in September.

Barakat further added that the company has postponed the date of the IPO more than once since last year, most recently in the middle of the year, due to the negative situation of the stock market.

He continued that BPE Partners decided to start the IPO process now as the market seems ready to receive new offerings such as government offerings. Moreover, the government reform programme expressed the possibility of fixing the Egyptian pound exchange rate and attracting local and foreign investors.

Barakat announced earlier that the new shares are estimated at EGP 1bn, and the proceeds will go towards implementing acquisitions in the sectors that serve the broad segment of consumers to take advantage of high consumer demand. These sectors include food, pharmaceutical industries, health care, and education.

Major foreign markets will participate in the IPO of the company, including the American, Gulf, and South African markets as they have investment funds specialised in investing in African markets, explained Barakat.

Beltone Financial and Citibank will manage the IPO of BPE Partners in the Egyptian Exchange.

BPE Partners is a direct investment company owned by a number of Egyptian and Arab investors. It owns 8% of Madinet Nasr Housing and Development’s (MNHD) stocks as well as 19% of Total Egypt, 65% of Giza Systems Company, and 63% of Bird Technologies.

The registration committee of EGX agreed in July 2015 to list BPE Partners at an issued and paid-up capital of EGP 584.46m. The company offered 58.440m stocks with a nominal value of EGP 10 per stock.

BPE to list IPO to raise 30% of company capital at value of EGP 400m: Aladdin Saba

Trade violators will not be prohibited but rather subjected to tighter controls: EFSA