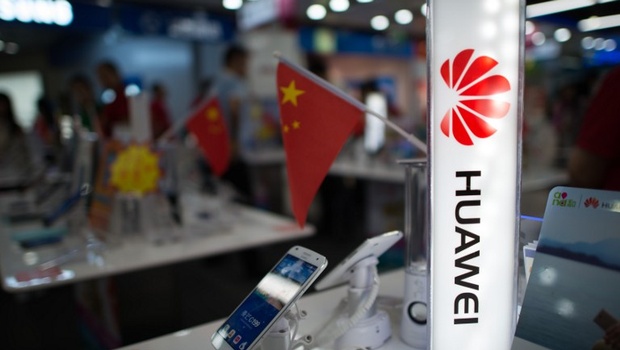 Huawei increased its smartphone product prices for the second month in a row last week, after the US dollar price increase against the Egyptian pound. According to the price list of August obtained by Daily News Egypt, the increase ratio varied between 4% and 4.5% last month.

Some devices registered a price rise of 11% during August, since they were not increased last month. The price of the MediaPad M2 Normal Edition increased from EGP 3,085 to EGP 3,430.

Egypt is suffering from a serious shortage of US dollar liquidity since 2015. This has pushed the Central Bank of Egypt (CBE), in cooperation with the government, to initiate many procedures, such as adding import and customs regulations, cancelling the maximum limit of US dollar deposits, and increasing the dollar value in the formal exchange market in March by 14% . The dollar exchange prices in the banks stood at EGP 8.83 for purchasing and EGP 8.88 for selling. However, in the parallel market, the price reached EGP 13 and declined to EGP 12.

Al-Sisi visits Huawei Pavilion at 20th round of Cairo ICT

Samsung and Huawei prices up by 11.1%